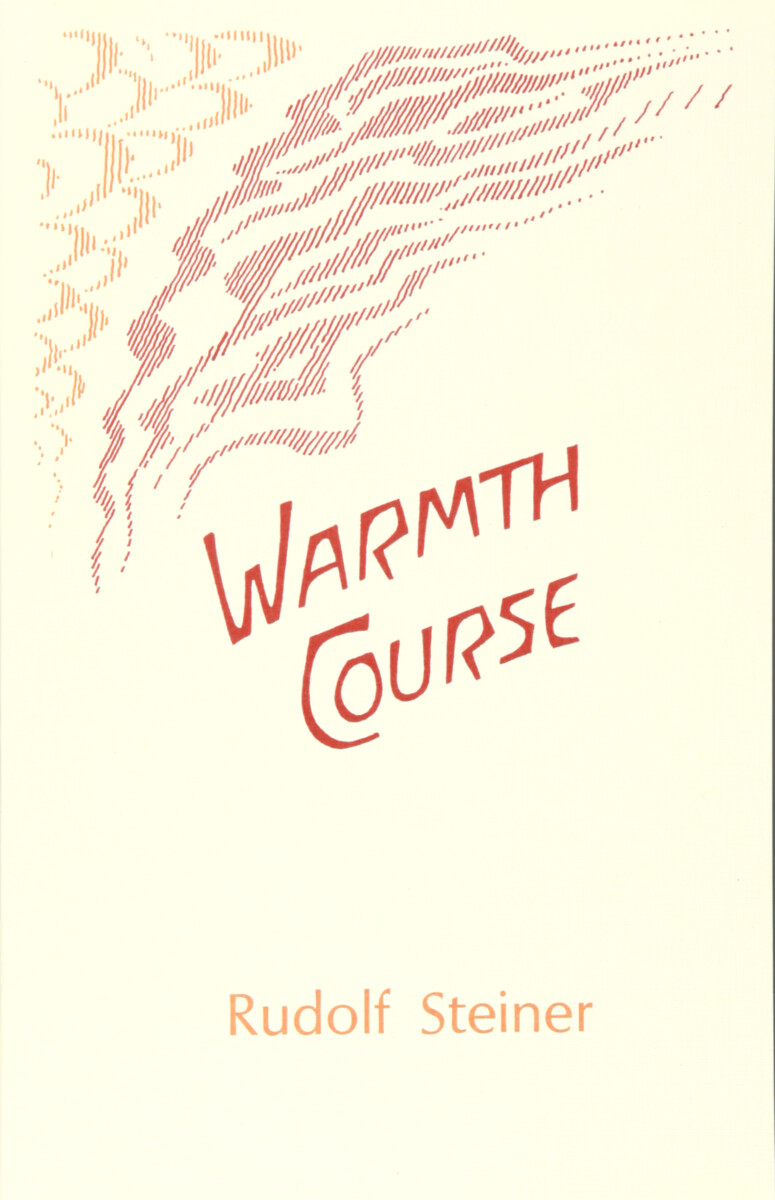 Rudolf Steiner discusses the nature of warmth, its relationship to the four states of matter, to light, to color, and to the subearthly and superearthly realms. He extends the modern ideas of physics through the understandings achieved by spiritual science. With extensive notes and diagrams, this work comprises essential reference material for natural science teachers, as well as interested parents and others.

Practical Advice to Teachers
(CW 294)
OR