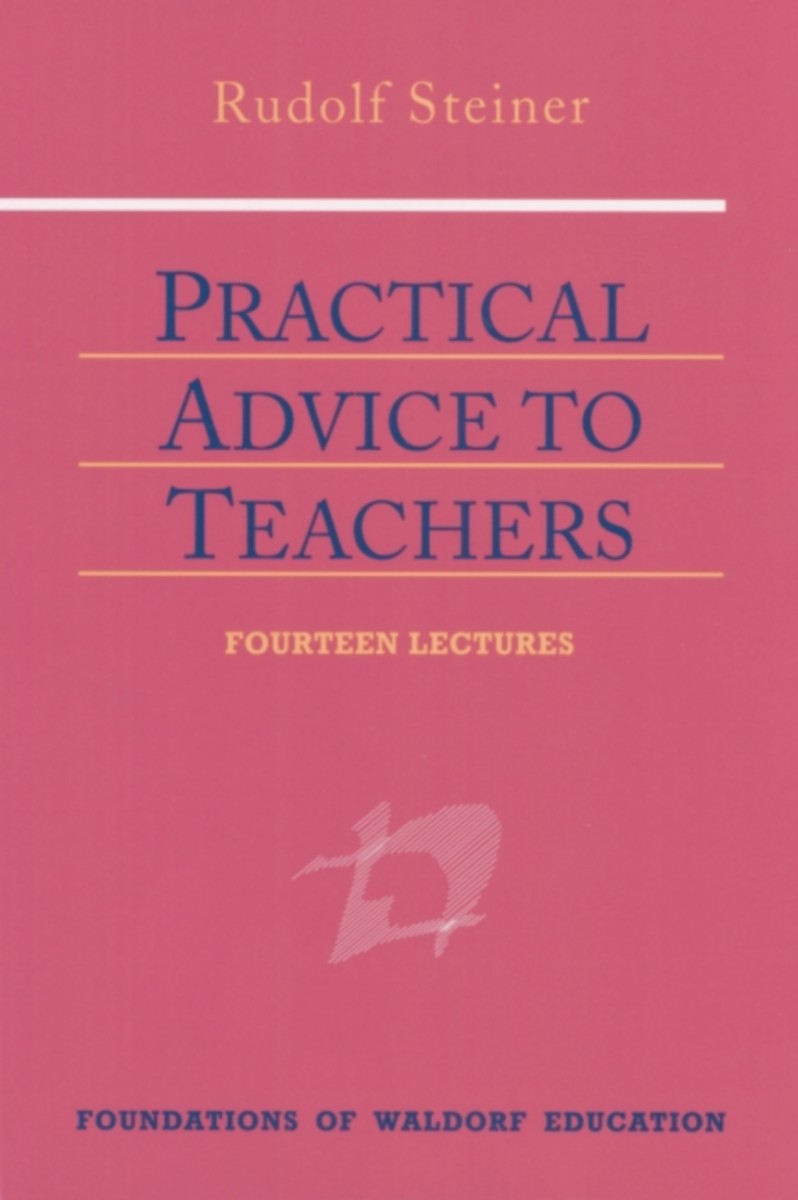 How do Waldorf teachers put their educational ideals into practice in the classroom? How does a teacher connect geography and art and language in a way that enlivens the souls of children? What does a child's respect for the teacher mean for later life? These are only a few practical aspects of this initial course for Waldorf teachers.

During an intensive two weeks, Rudolf Steiner gave three simultaneous educational courses to those who would be the first teachers of the original Waldorf school. One course provided the foundational ideas behind Waldorf education (The Foundations of Human Experience); another provided a forum for questions and lively discussions on specific issues in the classroom (Discussions with Teachers). In this course, Steiner takes the middle-path by integrating theory and practice.

Here, Steiner spoke of new ways to teach reading, writing, geography, geometry, language, and much more. His approach is tailored to the spiritual and physical needs of the children themselves, not to an arbitrary curriculum based solely on external results.

At a time when public education is in a state of crisis, this book describes how children around the world are being guided into adulthood with a fuller sense of themselves and with a creative approach to life and the world around them.