Jos Verhulst (born 29 May 1949, in Londerzeel, Belgium) is a Belgian chemist with a PhD in theoretical chemistry from the University of Leuven in Belgium. He is a writer and direct democracy activist. He was a teacher at the Steiner School in Antwerp and is an associate researcher at the Louis Bolk Institute in Driebergen. His work in the areas of evolutionary theory and comparative anatomy has appeared in such publications as Psychological Reports, Acta Biotheoretica, the British Medical Journal, and the Annals of Human Biology.As a political philosopher, Verhulst writes on direct democracy, alternative money systems, freedom of speech, secession from the European Union, homeschooling, and other subjects. He is also engaged in networks promoting direct democracy, such as the Belgian–Dutch (Flemish) Werkgroep Implementatie Tijdsgeest (WIT), Democratie.Nu, Referendum Platform, and the European Democracy International group. 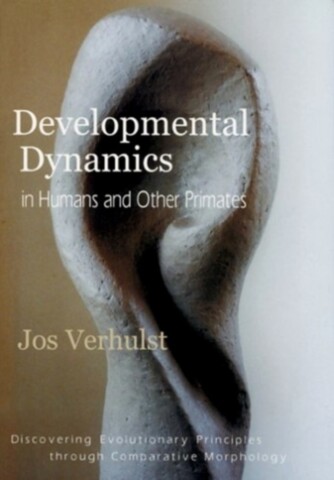