Alla Andreeva (1915–2005), born Alla Alexandrovna Ivasheva-Musatova, met Daniel Andreev in 1935 and they were married eight years later. She was imprisoned by the Soviets in 1947 when her husband was also arrested, and she was released in 1946 (a year earlier than Daniel Andreev’s release). She became a strong support for her husband, and in 1991 made possible the publication of his major work, Roza Mira (Rose of the World). 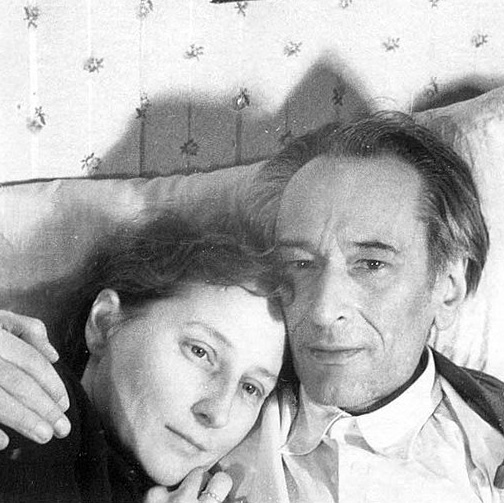 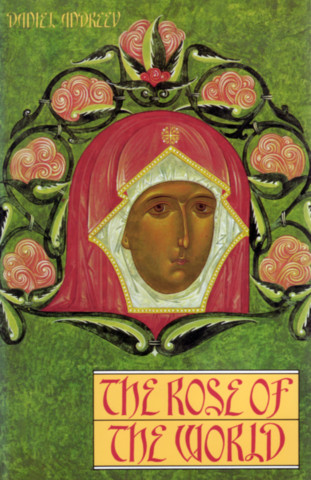