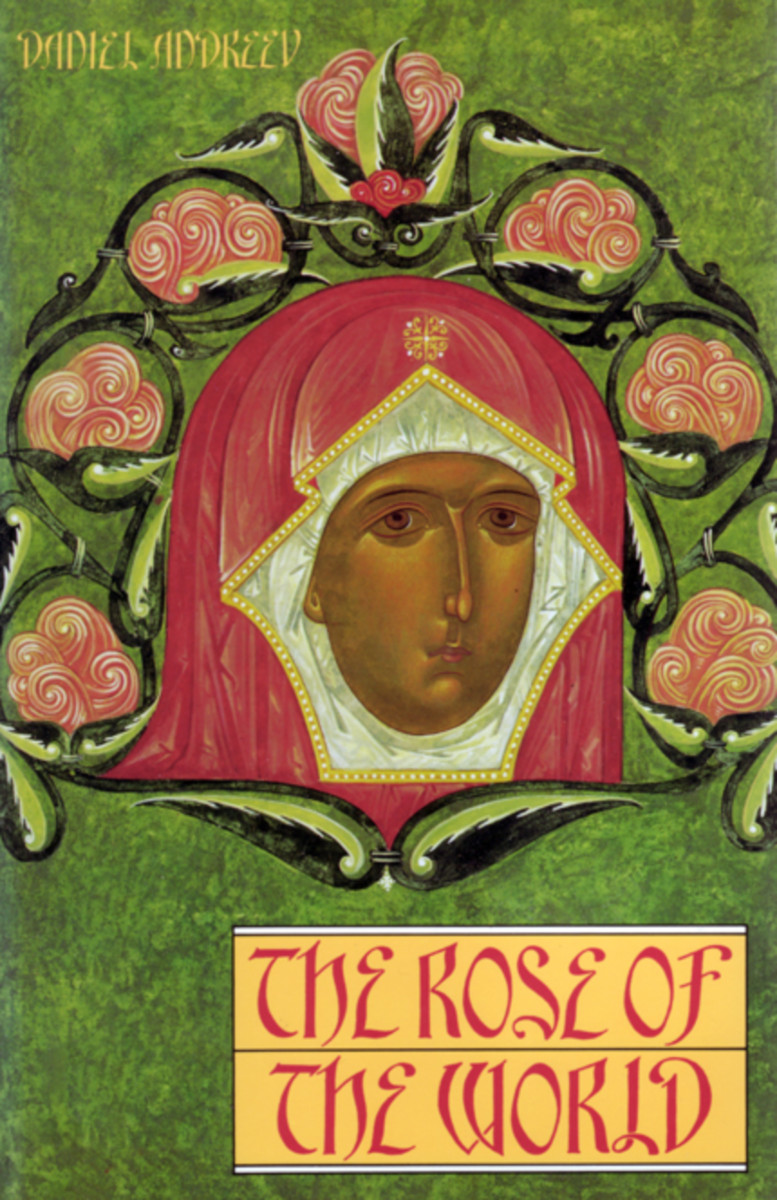 From the translator's introduction:

"In picking up this book, you are about to embark on a fascinating journey. It is a journey to places where, according to the author, many of us have already been but about which we have forgotten. It is also a journey within, into that psychological space where our ideas and beliefs about God, spirituality, and religion reside. During both journeys, we are likely to encounter wonder and recognition, skepticism and acceptance, rejection and admiration, confusion and long-sought understanding. For some, this journey will be the start of a much larger one; for some it is but one more leg of a journey undertaken earlier; in any case, The Rose of the World is not a final destination."

Completed in 1959, hidden from the Soviet secret police for twenty years, The Rose of the World was first made public through excerpts in the magazine Novy Mir in 1989. The Rose of the World is a unique and poetic cosmological treatise, passionately written out of personal spiritual experience. It offers a prophetic call for the spiritual reunification of all people and an open and harmonious relationship among the great world religions. For Daniel Andreev, The Rose of the world is a spiritual flower whose roots are in heaven; each petal is a unique image of the great world religions and cultures, and the whole flower is their joint co-creation with God.

Lindisfarne Books is proud to publish the first English translation of this masterpiece of contemporary Russian spiritual literature, a work that belongs to Russian religious thought in the tradition of Vladimir Soloviev, and to the West in the tradition of Dante and Blake—truly a work for the twenty-first century.

BOOK THREE: The Structure of Shadanakar: Worlds of Ascent
1. The Sakwala of Enlightenment
2. The Zatomis
3. The Middle Planes of Shadnakar

From Symptom to Reality In Modern History
(CW 185)

War, Progress, and the End of History
Three Conversations, Including a Short Tale of the Antichrist
OR