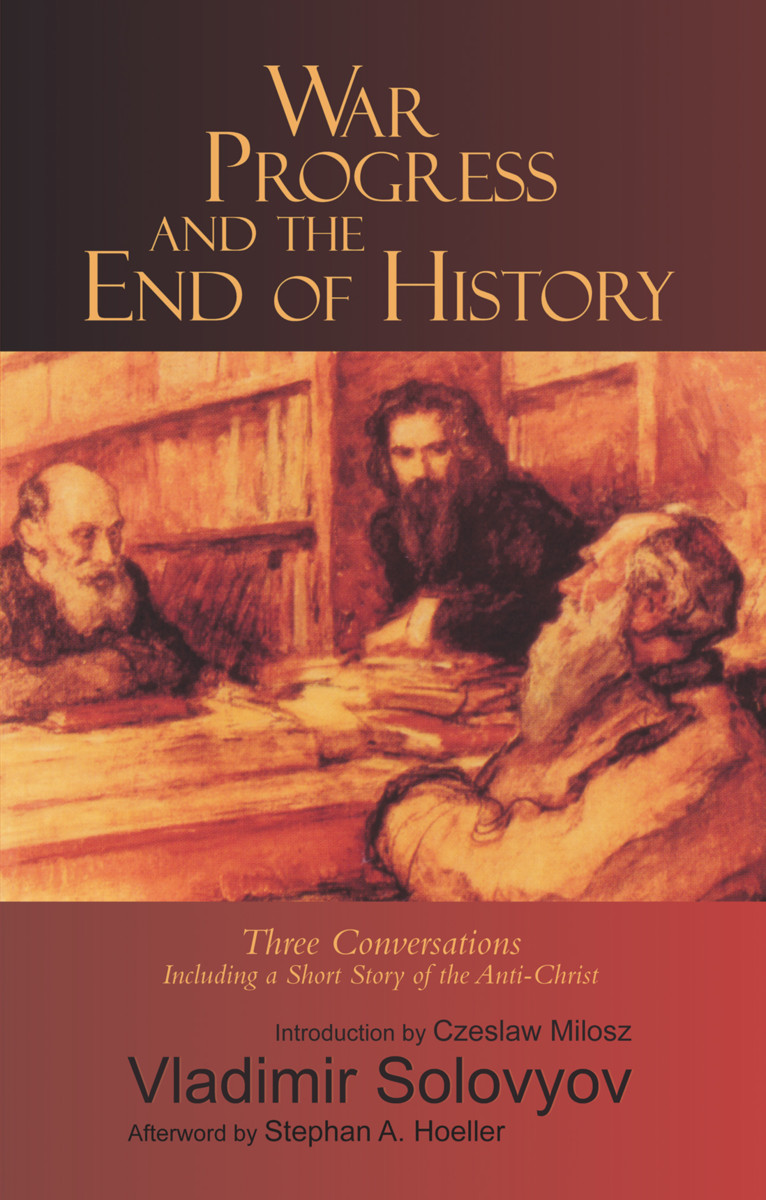 In this prophetic, millennial work, written by Russia's greatest philosopher at the end of the last century, the great task facing humanity as progress races to end history is the resistance to evil. Solovyov addresses what seem to him the three main trends of our time: economic materialism, Tolstoyan abstract moralism, and Nietzschean hubris--the first is already present, the second imminent, while the last is the apocalyptic precursor of the Antichrist.

Afterword by Stephan A. Hoeller

Vladimir Solovyov (1853–1900), one of the greatest philosophers of the nineteenth century, was the founder of a tradition of Russian spirituality that brought together philosophy, mysticism, and theology with a powerful social message. A close friend of Dostoevsky, a Platonist, and a gnostic visionary, Solovyov was a prophet, having been granted three visions of Sophia, Divine Wisdom. He was also a poet and a profoundly Christian metaphysicist. His most important works include Lectures on Divine Humanity; The Justification of the Good; and War, Progress, and the End of History.

The Influences of Lucifer and Ahriman
Human Responsibility for the Earth (CW 191, 193)

The Meaning of Love
OR