Dorit Winter, MA, brings a cosmopolitan background to all her undertakings. Born in Jerusalem in 1947, she attended kindergarten in Zürich, primary school in Johannesburg and Cape Town, and junior and senior high schools in New York City, graduating from the Rudolf Steiner High School in 1964. Dorit began her Waldorf career in 1973 as a German and class teacher at the Rudolf Steiner School in New York City. Seven years later she joined the Great Barrington Rudolf Steiner School, where she coordinated the founding of a new high school. In 1989 she became founder and director of Rudolf Steiner College’s satellite teacher training program in San Francisco. In 2001 she accepted the directorship of Bay Area Center for Waldorf Teacher Training, from which she retired in 2014. She is active as mentor, teacher, tutor, and translator. Her translations include Who Was Ita Wegman, vol. 1, by J.E. Zeylmans van Emmichoven, The Joy of Profession by Christof Wiechert, as well as numerous articles. 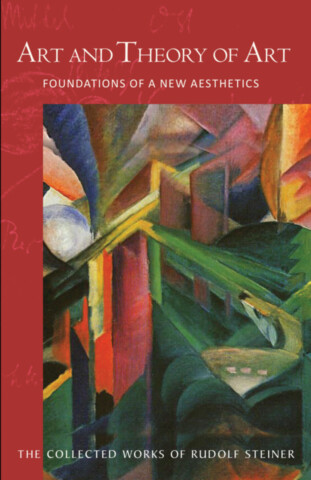 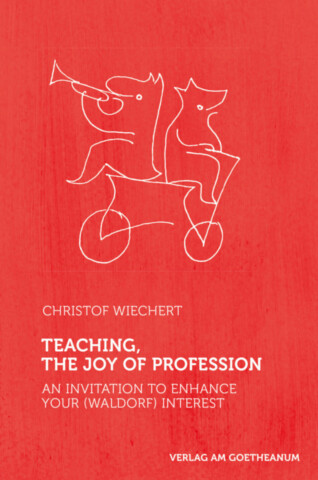 Teaching, the Joy of Profession

An Invitation to Enhance Your (Waldorf) Interest 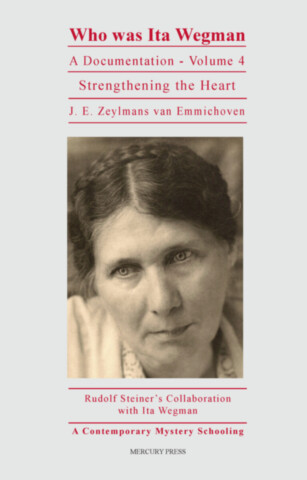 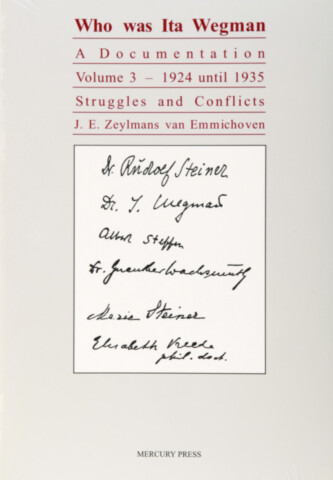 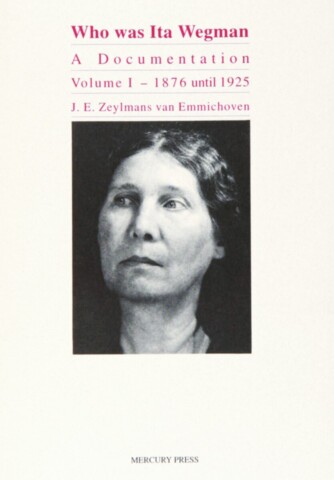 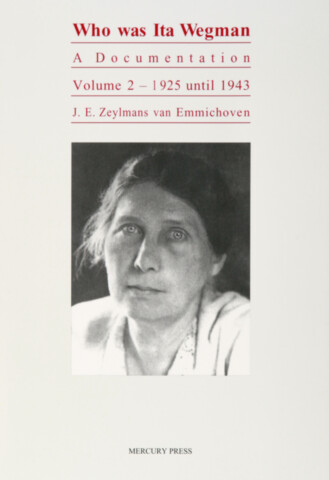