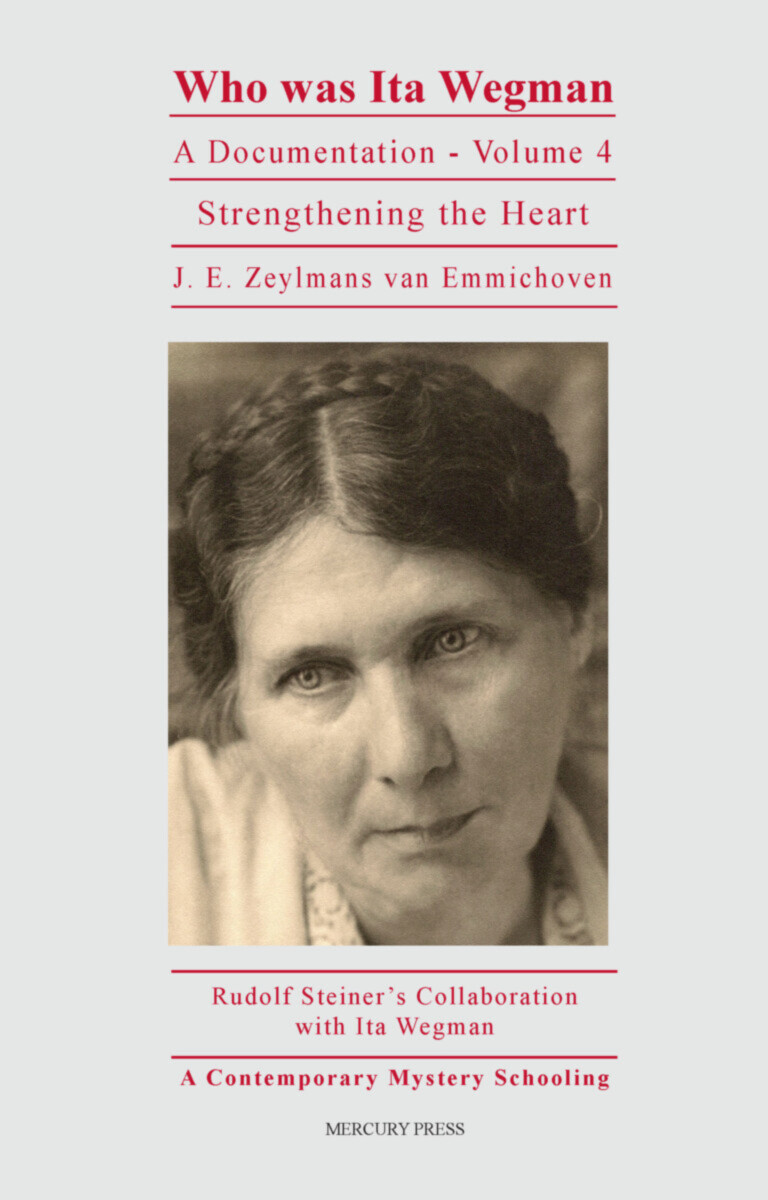 Who Was Ita Wegman Series 4

Rudolf Steiner and anthroposophy are known and active around the world and finding increasing recognition. This has led to a growing interest in the history of the anthroposophic movement and the lives of anthroposophic pioneers, one of which was Ita Wegman. The four volumes of the most complete biography chart the life of Ita Wegman and offers fresh insight into both Dr. Wegman and her teacher, coworker, and dear friend Rudolf Steiner. These books, as well as their extensive notes and appendices, enable readers to delve imaginatively into the lives of these remarkable individuals who brought anthroposophic medicine into existence.

Focusing on Rudolf Steiner's collaboration with Ita Wegman, this final volume of the biographic series on Dr. Wegman emphasizes the mantras and the meditation guidance given to her by Rudolf Steiner during the final two years of his life.

Johannes Emanuel Zeylmans van Emmichoven (1926–2008) was a Dutch editor, writer, publisher, and devoted anthroposophist. His father, Frederik Willem Zeylmans van Emmichoven, was a psychiatrist and anthroposophic physician. Johannes Emanuel’s main work is the multi-volume biography of Dr. Ita Wegman’s lifework and legacy, originally in three large volumes. The complete, unabridged edition is available only in German and Hungarian. He settled in Germany late in life and, at the age of seventy-five “discovered” Hungary in connection with Hungarian translations of his works. He first visited Hungary in 2001 and returned three more times. He was last treated in Budapest on Pentecost 2003, when he fell ill. Here he continued to work on his fourth volume on Ita Wegman for the remainder of his life.