Dr. Bob Woodward was born in 1947 in Gloucester, UK. Having studied at state and Steiner schools, he became a coworker at the Sheiling School in Thornbury, a center of the Camphill Community, based on the teachings of Rudolf Steiner. He remained in the Camphill Movement, living with and teaching children with special educational needs, for some forty years before retiring in 2012. He took a special interest in understanding autism in children and young people. At the age of 46, Bob received an MEd degree from Bristol University, followed by an MPhil at the age of 50, and a PhD from the University of the West of England at the age of 64. As well as being a qualified educator, he is a spiritual healer and the author of several books. He has been married for forty-two years and has five grown children and many grandchildren. 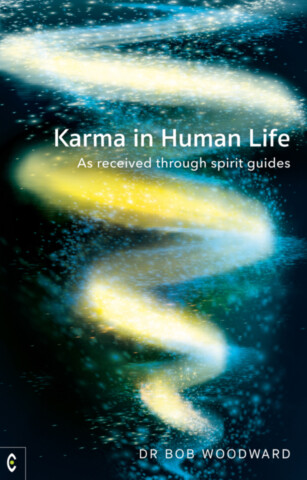 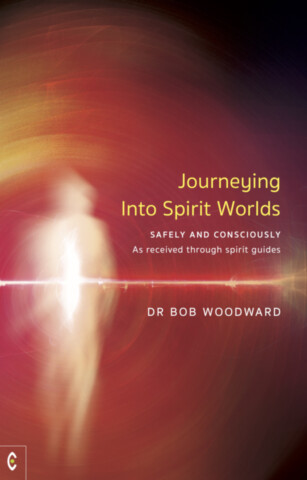 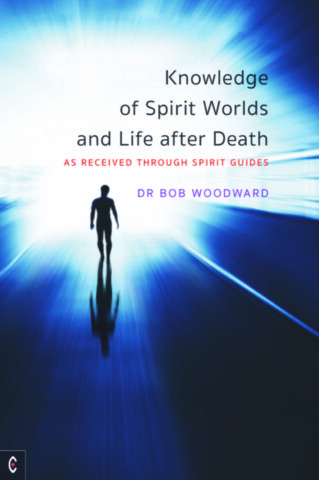 Knowledge of Spirit Worlds and Life after Death 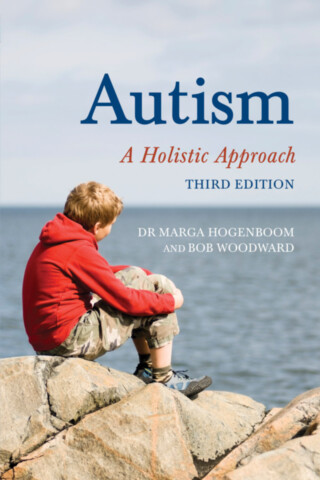