Dr. Ernst Ulrich von Weizsäcker is Co-president of the Club of Rome, and a former Member of the German Bundestag for the Social Democratic Party (SPD). A member of the prominent Weizsäcker family, he is the son of physicist and philosopher Carl Friedrich von Weizsäcker and nephew of former German president Richard von Weizsäcker. Since 1969, he is married to Christine von Weizsäcker. Together, they have five children, including MEP Jakob von Weizsäcker. A bestselling author in Germany, his English-language books include Earth Politics (1994), Factor Four: Doubling Wealth, Halving Resource Use (1995), Factor 5 (2009) and Come On! Capitalism, Short-termism, Population, and the Destruction of the Planet (2018). 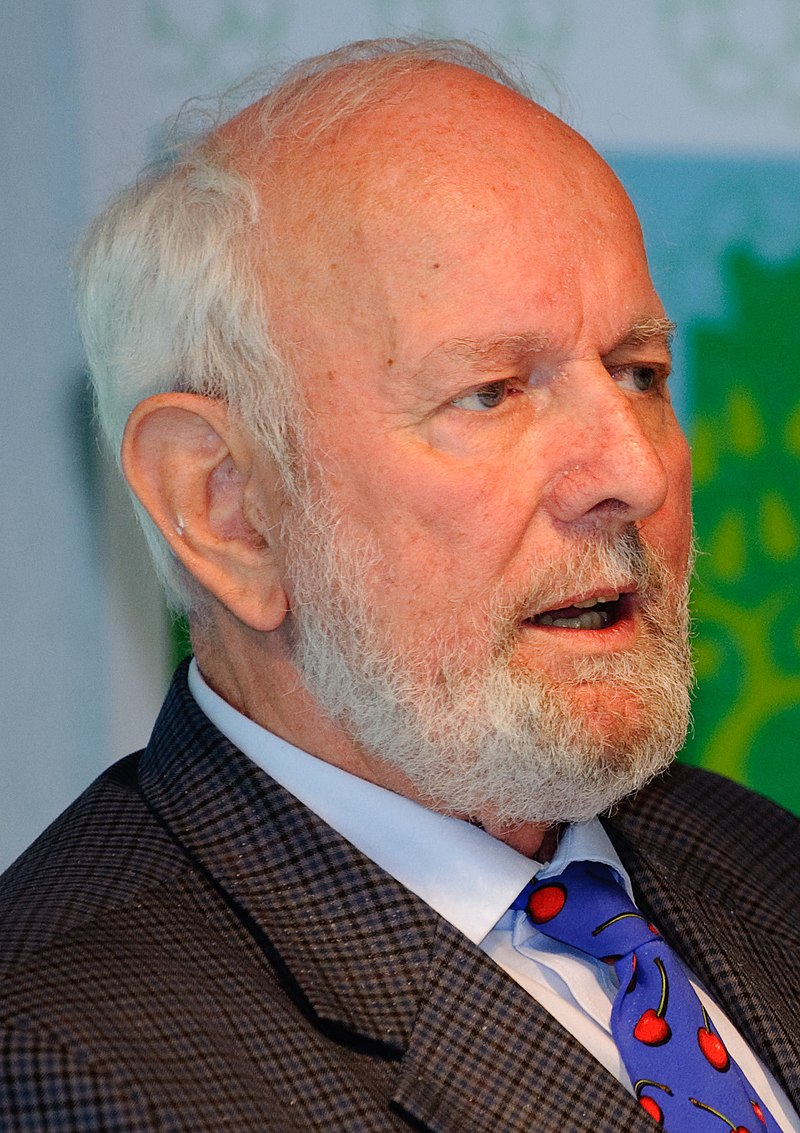 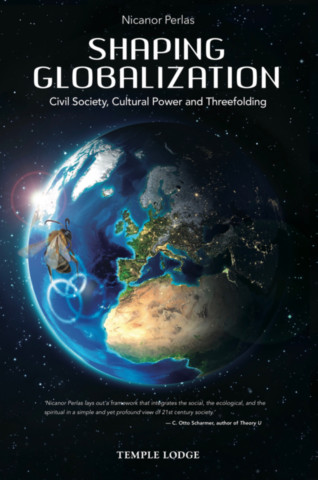