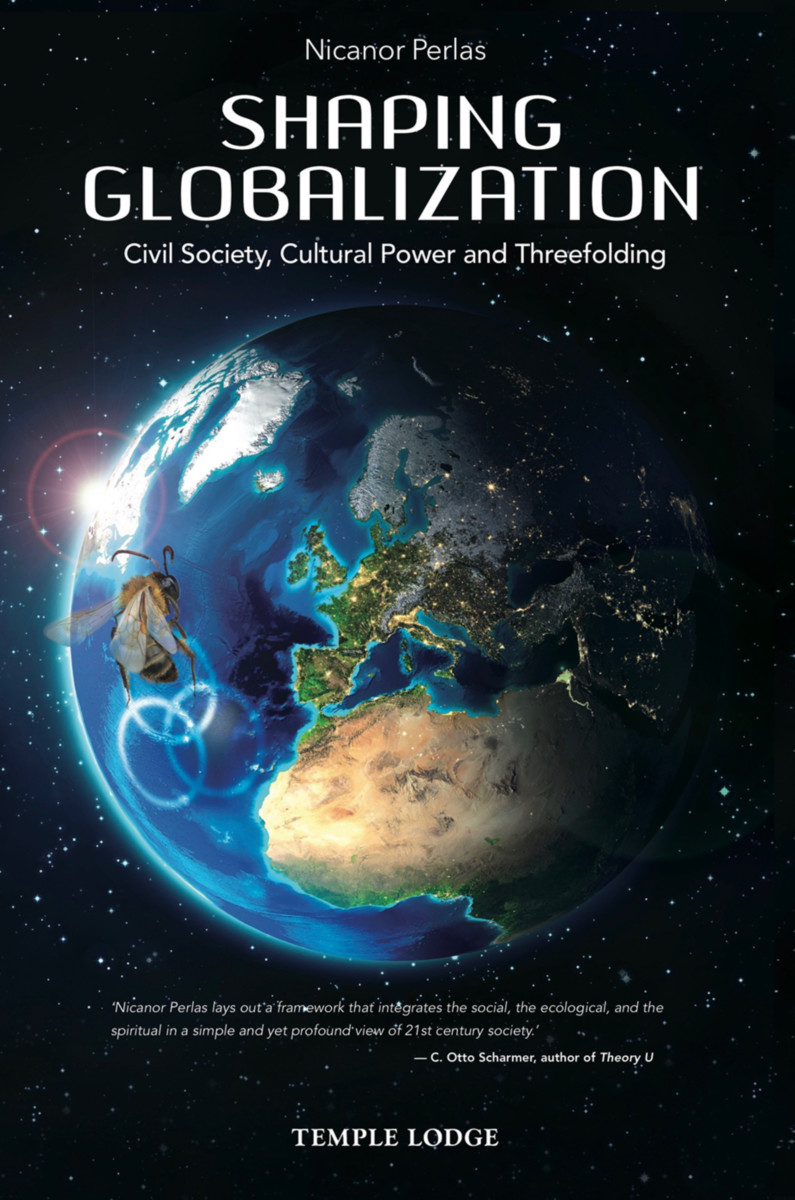 “When the influence of the state and democratically legitimized majorities are essentially working at the national level, but the market operates internationally, then we are faced with the extremely dangerous situation that the market forces oppose and prevail over democracy, the environment, and social justice. This is the omnipresent dilemma of globalization. No one wishes to return to the both cozy yet dictator-endangered nation-state. But there is an equal unwillingness to give up the benefits of democratic control over the market.” —  Dr. Ernst Ulrich von Weizsäcker, Former Member of German Parliament

Civil Society has become a major power in the world. The stunning defeat of the controversial and secretive Multilateral Agreement on Investments, the massive worldwide WTO protests and the yearly meetings of the World Social Forum are testimony to its coming of age. From these significant victories, civil society continued to catch world attention with the Arab Spring, the grassroots movement that helped elect former President Barack Obama and the significant gains of the anti-fracking campaign. With tens of millions of citizens and over a trillion dollars involved in advancing its agenda, civil societynow joins the stateand the marketas the third key institution shaping globalization. However, it cannot fully mobilize its resources and power as it currently lacks clear understanding of its identity.

Shaping Globalization asserts that global civil society is a cultural institution wielding cultural power, and shows how—through the use of this distinct power—it can advance its agenda in the political and economic realms of society without compromising its identity. Nicanor Perlas outlines the strategic implications for civil society, both locally and globally, and explains that civil society’s key task is to inaugurate “threefolding”: the forging of strategic partnerships between civil society, government, and business. Such authentic tri-sector partnerships are essential for advancing new ways for nations to develop, and for charting a different, sustainable type of globalization. Using the model of the Philippine Agenda 21, we are shown how civil society and progressive individuals and agencies in government and business are demonstrating the effectiveness of this new understanding to ensure that globalization benefits the environment, the poor and society as a whole.

This edition includes a new afterword.

1. Threefolding: The Language of the New Tri-polar World
2. Whose World? Surveying the Terrain of Contention
3. The Battle of Seattle
4. The Threats and Opportunities of Globalization
5. Elite Globalization and the World Power Structure behind It
6. Civil Society as a Global Countervailing Force
7. Identity Crisis
8. Co-optation: The Ironic Fruit of the Battle of Seattle?
9. The Cultural Nature of Civil Society
10. Testing the Framework
11. Cultural Power
12. Cultural Creatives and the Cultural Revolution of the 21st Century
13. Civil Society and the Threefolding of National and Global Social Space
14. Example of Philippine Agenda 21
15. Tri-sector Partnerships at the United Nations: Boon or Bane?
16. The Juggernaut of Tri-sector Partnerships
17. Civil Society and the Beginning of History

Notes
Bibliography
About the Author
About CADI
About Globalnet3
Index