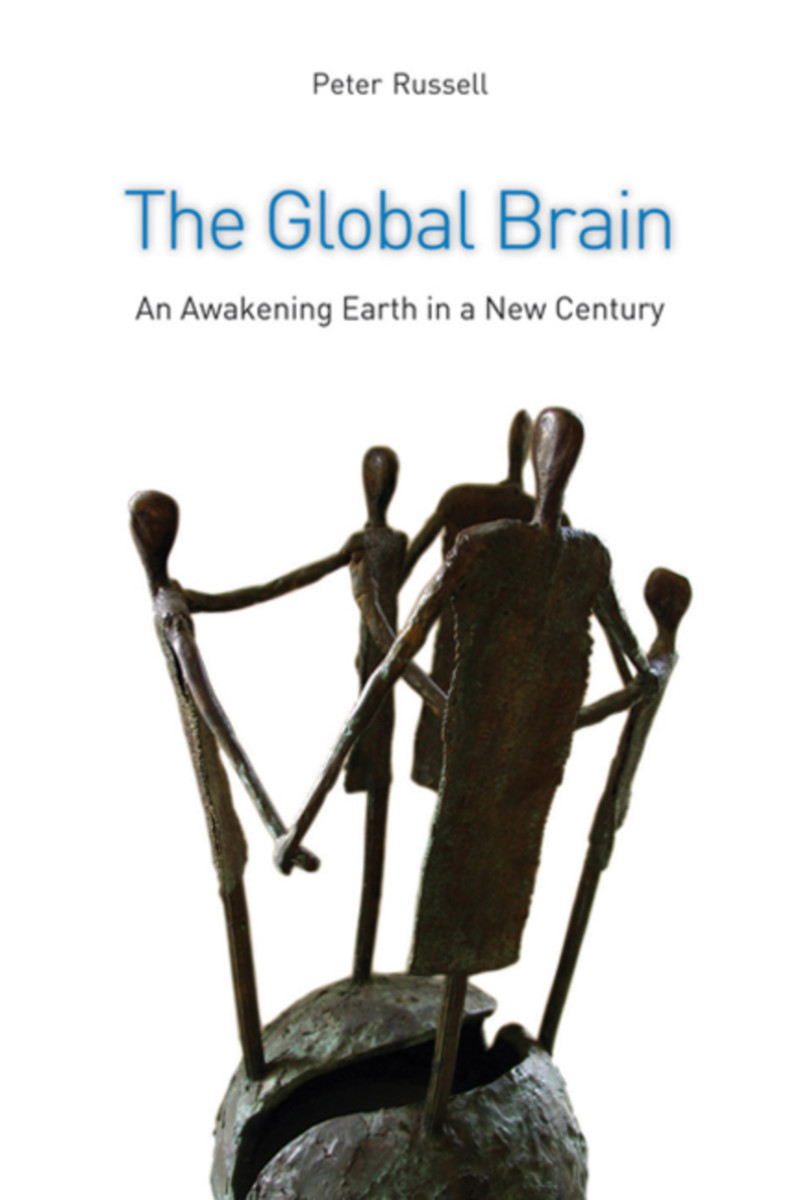 We’ve seen the power of the internet to connect people around the world in ways never before known. This remarkable book argues that the billions of messages and pieces of information flying back and forth are linking the minds of humanity together into a single, global brain—a brain with astonishing potential for the Earth.

Peter Russell, an acclaimed author and speaker, weaves together modern technology and ancient mysticism to present a startling vision of the world to come—one in which humanity is a fully conscious super-organism in an awakening universe. He shows that the human potential movement is growing quickly while influencing business, politics, and medicine.

This new edition is fully updated for the challenges we face in the twenty-first century.

“It is important that we gain a stronger sense of being able to choose our future rather than stumble into it. We have been set an evolutionary exam and have here a textbook which we as students can study.”
—David Lorimer, Scientific and Medical Network Review, winter 2007

“One of those rare books that send a tingle down the spine.”
—New Internationalist

“It ranks with the best of Fritjof Capra and Lyall Watson as part of a trend in communicating ideas about mankind’s inner self and our relation to the physical world; it is very well written, and it deserves to be a best seller.”

“A clear and exciting survey of some of the most important ideas in the world at the moment.”
—Colin Wilson

“I picked up this book expecting to scoff all the way to the last page and ended up with a tremendous sense of optimism for the human race. The book as a whole has had a positive effect on my view of the future of mankind. I hope it does the same for all other readers.'
-- Catholic Herald

“To a world badly in need if new visions and realistic optimism, Peter Russell offers a bold hypothesis. His thesis is bound to be the subject of much discussion in the trying years ahead.”
—Willis Harman, Institute of Noetic Sciences

“I am thrilled at the attempt to think on this holistic scale. Peter Russell brings together scientific knowledge and the holistic vision of the spiritual nature of the Universe and Man.”
—Sir George Trevelyan

“A fascinating vision of how the information revolution is shifting consciousness. A much needed, optimistic perspective on humanity's future.”
—Ted Turner