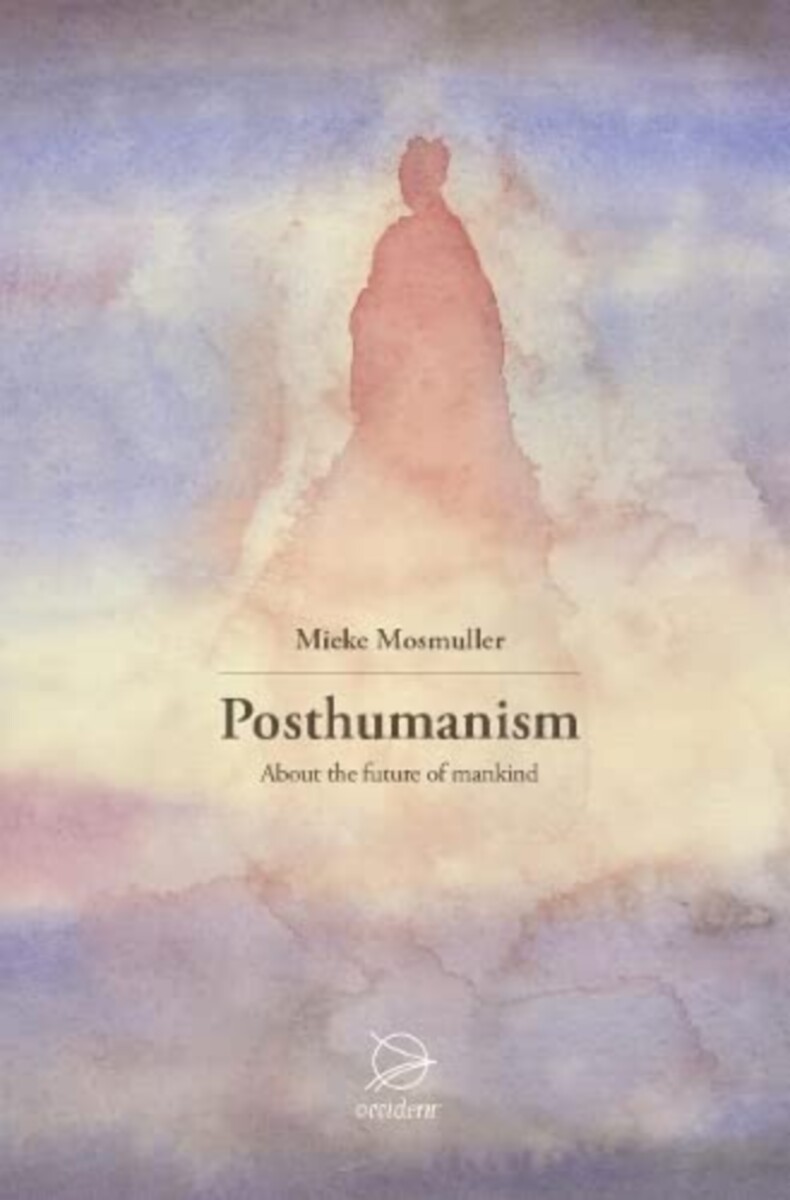 About the Future of Mankind

"These transhumanists are not prepared to delve into the meaning and significance of the physical body itself. They simply want to get rid of it, having distilled from it what is most important to them: an algorithm based on computer science, which also contains certain creativity, as we know it in gaming. You have to be content with that creativity, further developed, of course. You then have to be happy with the unprecedented computing capacity as a basis for intelligence. Those future machine people, who will be something completely different from robots, will then take the place of biological humans.

"When you meditatively absorb these insights, you find the opposite image and you more or less spontaneously arrive at the step in the development of humanity which is the ‘other half’ of this and which still lies in a distant future."

In the form of lectures and conversations, this book shows this ‘other half’ of trans- and posthumanism. It is a spiritual vision of the future, not science fiction.