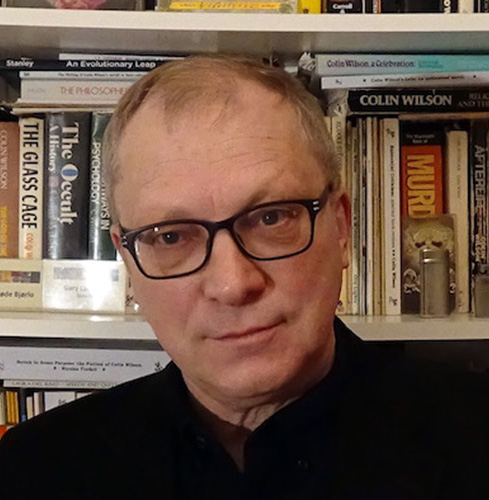 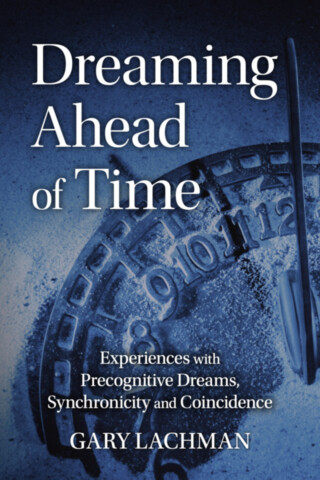 Dreaming Ahead of Time 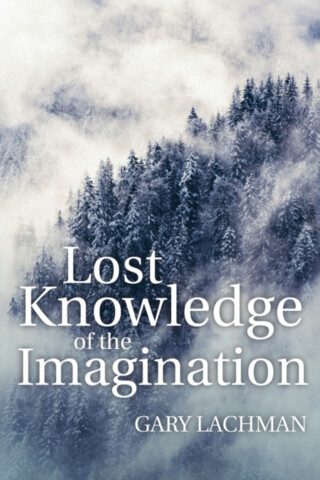 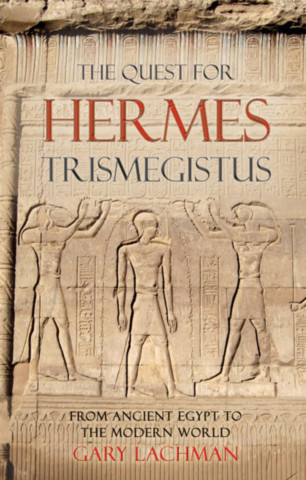 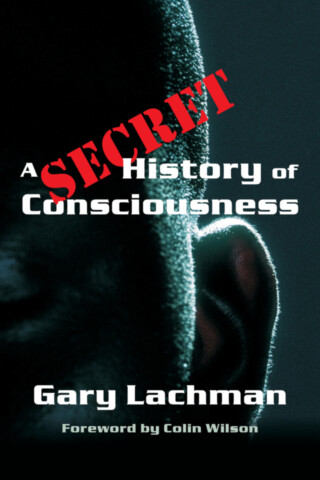