Laurence Oliphant (1829–1888) was a Scotch writer and traveler, Christian mystic, and active supporter of the return of the Jews to Israel. He traveled widely and, from 1865 to 1867, was a member of parliament. During the Russo-Turkish War (1878) he began to take an interest in the Holy Land and Jewish settlement there, in a blending of political, economical, and mystical religious considerations. Oliphant eventually settled in Haifa, where he engaged in religious and mystic contemplation. His writings include Land of Gilead (1880) and Haifa, or Life in Modern Palestine (1887). 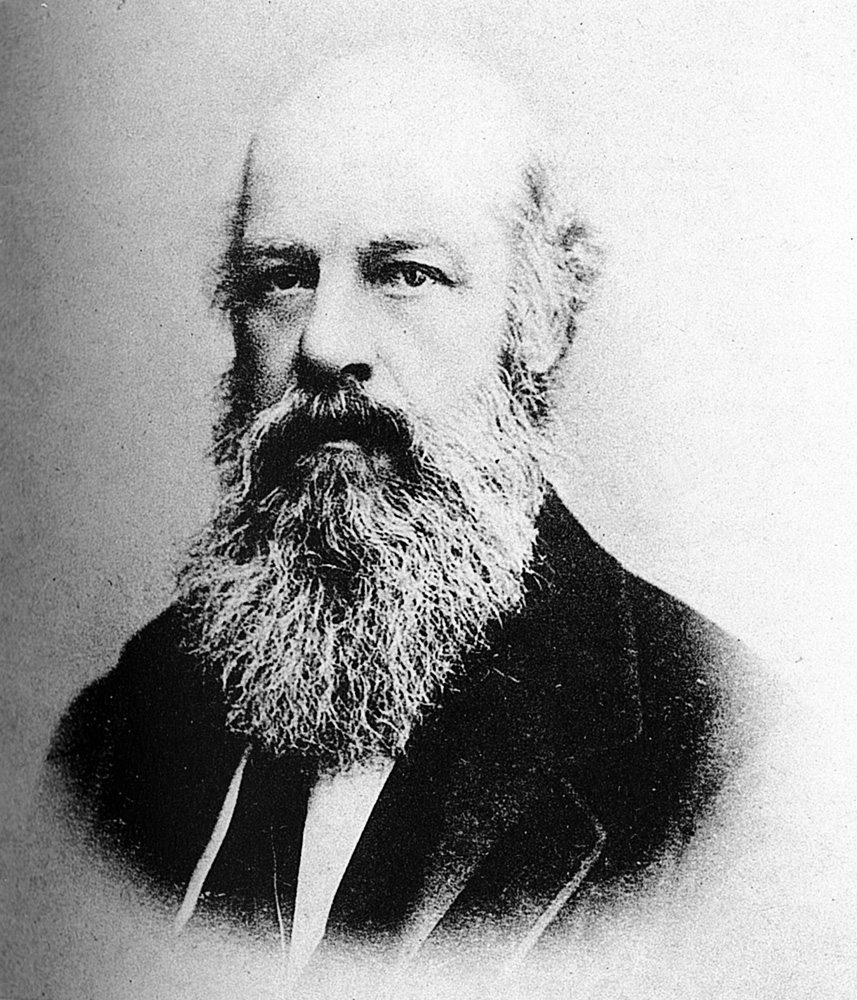 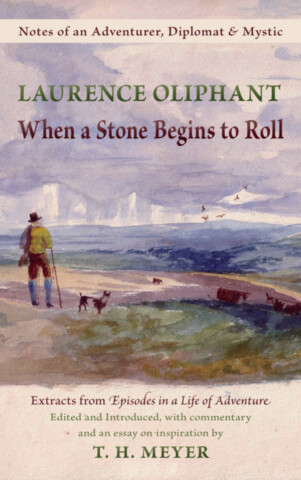 When a Stone Begins to Roll

Notes of an Adventurer, Diplomat & Mystic