Reiner Schürmann was born of German parents in Amsterdam in 1941. He received his doctorate at the Sorbonne in 1981 and was Professor of Philosophy at the New School for Social Research in New York City. Among many other awards for his scholarship and writing, he received the Distinguished University Teacher Award in 1989. He wrote a seminal work on Heidegger and, just before his death in 1993, completed the two-volume Broken Hegemonies, a study of the imposition of the universal on the singular throughout the history of philosophy. Director of the faculty of philosophy at the New School for Social Research Graduate Faculty of New York, Schürmann was the author of three notable philosophical works: Maître Eckhart et la joie errante ("Master Eckhart and the Wandering Joy", 1972), Le Principe d'anarchie, Heidegger et la question de l'agir (From Principles to Anarchy: Heidegger on Being and Acting, 1982). Reiner Schürmann died on August 20, 1993. 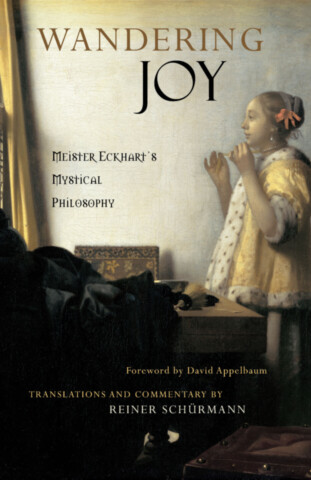