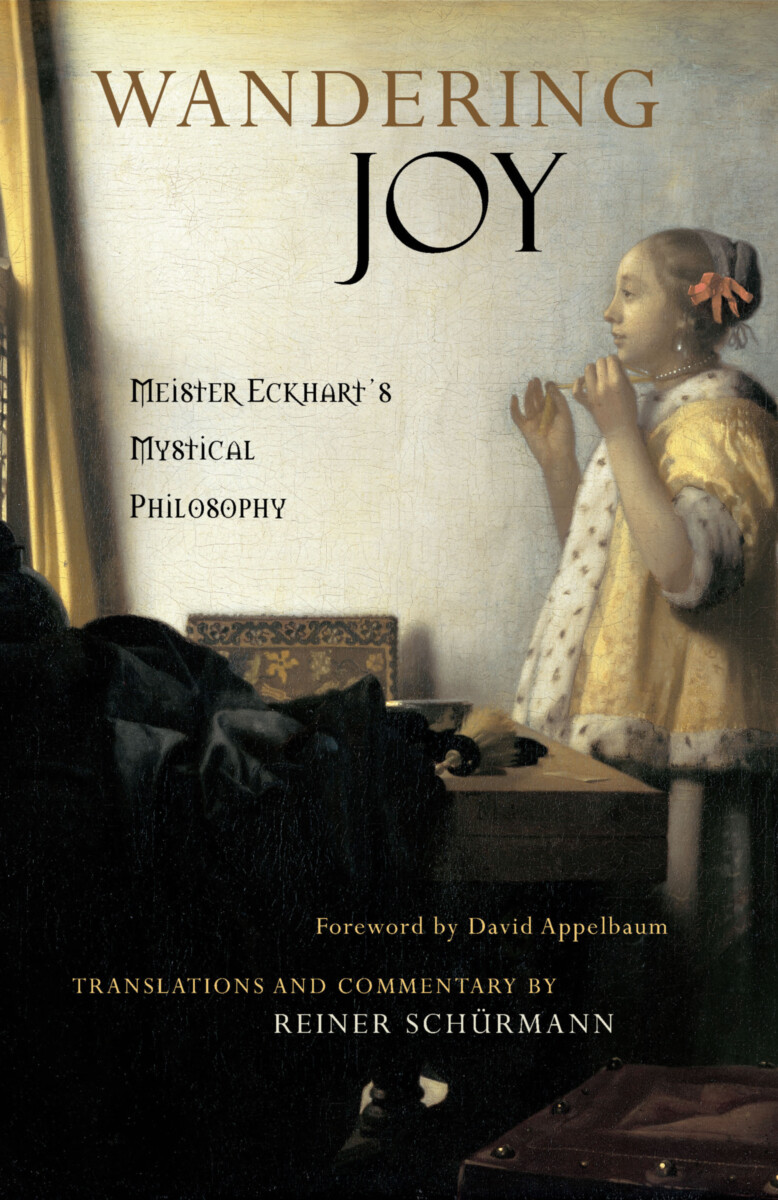 In this remarkable work, Reiner Schürmann shows Meister Eckhart, the thirteenth-century Christian mystic, as the great teacher of the birth of God in the soul, which shatters the dualism between God and the world, the self and God. This is an exposition of Eckhar's mysticism—perhaps the best in English—and, because Eckhart is a profound philosopher for whom knowing precedes being, it is also an exemplary work of contemporary philosophy.

Schürmann shows us that Eckhart is our contemporary. He describes the threefold movement of detachment, release, and "dehiscence" (splitting open), which leads to the experience of "living without a why," in which all things are in God and sheer joy. Going beyond that, he describes the transformational force of approaching the Godhead, the God beyond God:

"A man who has experienced the same no longer has a place to establish himself. He has settled on the road, and for those who have learned how to listen, his existence becomes a call. This errant one dwells in joy. Through his wanderings the origin beckons."

1. Sermon, “Jesus Entered”
2. Sermon, “Woman, the Hour Is Coming”
3. Sermon, “See What Love
Commentary: The Understanding of Being in Meister Eckhart

Julian of Norwich
A Mystic for Today

When a Stone Begins to Roll
Notes of an Adventurer, Diplomat & Mystic
OR