Roberto Trostli has been active in Waldorf education since 1981 as a class teacher, high school teacher, adult educator, author, and lecturer. He received his BA from Columbia University and his MA from the University of Cambridge, England. After working as a violinmaker, Roberto taught for ten years at the Rudolf Steiner School in New York City, the school he also attended as a child. Later, he moved to Hadley, Massachusetts, where he worked for eighteen years, first as a class teacher of graded 1 to 8, and then as the founder and director of the Hartsbrook High School. In 2009, Roberto moved to Richmond, Virginia, where he resumed class teaching at Richmond Waldorf School. Roberto also worked as a pedagogical consultant and lectured and offered workshops internationally. He was co-director of the part-time teacher training in Sunbridge College in New York, and served as Director of the Waldorf Research Institute. Roberto was a member of the Pedagogical Section Council for ten years and helped restructure the Association of Waldorf Schools of North America (AWSNA). Roberto's written works include numerous articles and plays. In addition to this volume, he edited Teaching Language Arts in the Waldorf School (2004) and Creating a Circle of Collaborative Spiritual Leadership (2014), and has written a book about the college of teachers in Waldorf schools. Early in his career, Roberto became interested in teaching science and wrote Physics is Fun!—revised and reissued as Physics the Waldorf Way (2016). 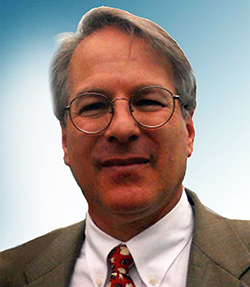 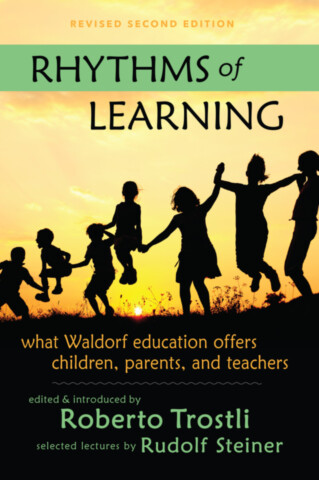