Eugene Gollogly (1950–2021) was born and raised in England, and moved to the U.S. as a young man to work for Garber Communications, which included Free Deeds magazine, the Spiritual Science Library and the "original" SteinerBooks. He then worked for several New York publishers, initially with a focus in religious publishing. While working at Continuum Publishing, he met his future business partner, Martin Rowe, with whom he founded Lantern Books in 1999. Later, he also became president and CEO of Anthroposophic Press/SteinerBooks. Gene traveled widely and worked tirelessly on behalf of publishing, Anthroposophy, and the practical work of spiritual science in the world—particularly for anthroposophically-extended medicine and biodynamics. Gene passed away on January 7, 2021, at the age of 70. 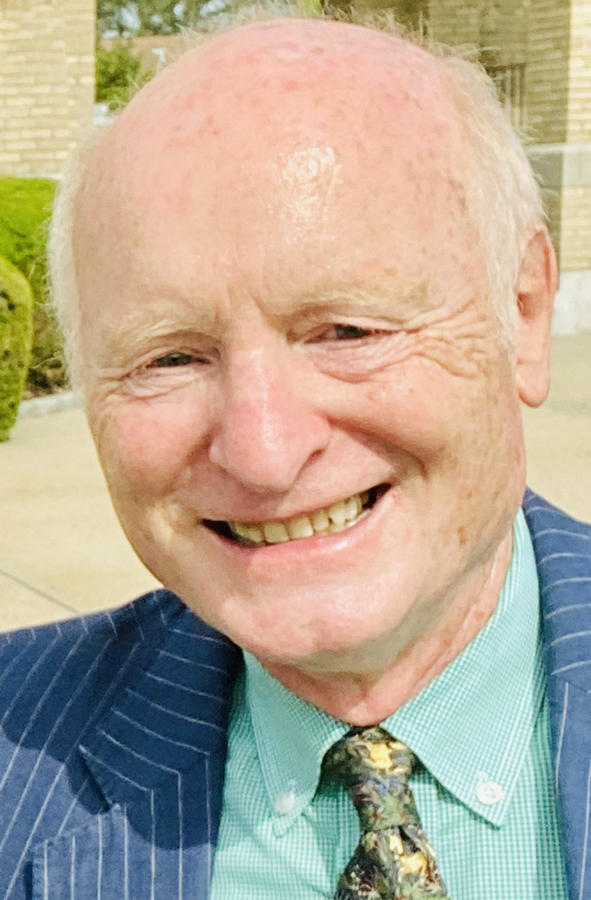 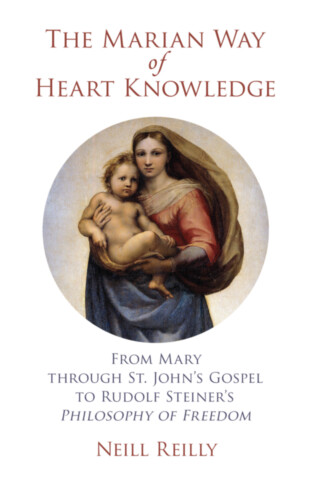 The Marian Way of Heart Knowledge

From Mary through St. John's Gospel to Rudolf Steiner's Philosophy of Freedom 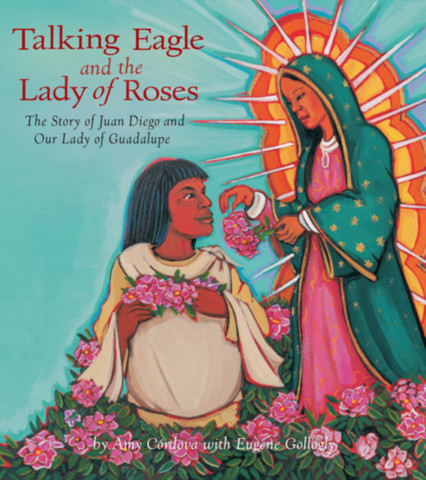 Talking Eagle and the Lady of Roses

The Story of Juan Diego and Our Lady of Guadalupe