Reto Andrea Savoldelli was born in Solothurn, Switzerland in 1949. He is a director and actor, best known for his films Stella da Falla (1972) and Lydia (1969). In his early years he was celebrated as a top talent of auteur film, having been commissioned by Swiss television to make a film (Lydia, for which he had written the screenplay. At the age of twenty-two, his film Stella da Falla was the official Swiss entry to the Locarno Film Festival. He trained in Eurythmy under Elena Zuccoli at the Goetheanum in Dornach, Swizerland. From 1981, he developed Gideon Spicker Verlag, where he was responsible for publishing Herbert Witzenmann’s writings. Today he heads Das Seminar–Sozialästhetische Schulungsstätte, in Basel, founded by Witzenmann in 1973. Having co-founded the Solothurn Steiner school, he later taught seven different subjects in the Basel public school. He is the father of three daughters. 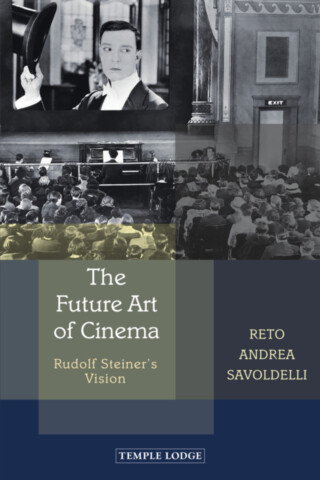 The Future Art of Cinema