Gunther Hauk brings four decades of experience as a biodynamic beekeeper, gardener, and farmer. In 1996 he cofounded the Pfeiffer Center, one of the first biodynamic training programs in the US. Since then, he has been invited to teach around the world. His book Toward Saving the Honeybee was first published in 2002. In 2006, Gunther and his wife Vivian founded Spikenard Farm and Honeybee Sanctuary in the Virginia Blue Ridge Mountains (spikenardfarm.org). His work was featured in two full-length documentary films about the honeybee crisis: Queen of the Sun (2010) and Vanishing of the Bees (2009). Gunther also produced his own educational film, Hour of Decision (2015). 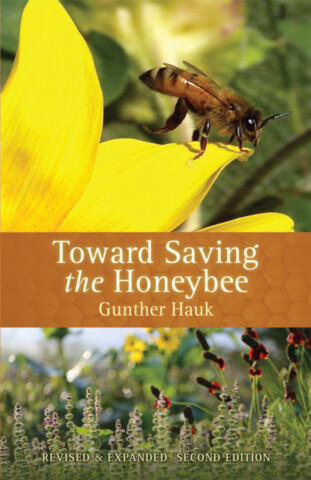 Toward Saving the Honeybee Edition 2 Revised and Expanded 2nd Edition 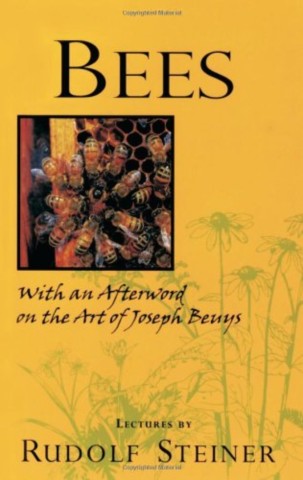