Christopher Marcus trained at the Crama Centre in London and, later, at the Goetheanum in Switzerland, before establishing his own theater group, Theatre of the Word. Since 1985, he has worked fulltime as a director specializing in mystery theater, and has written several plays. His productions include Teniko, Gilgamesh, The Egyptian Book of the Dead, The Passion of Kaspar Hauser, Hamlet, and many others, including Steiner's mystery dramas. 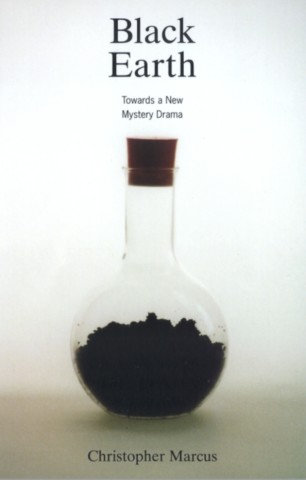 Towards a New Drama