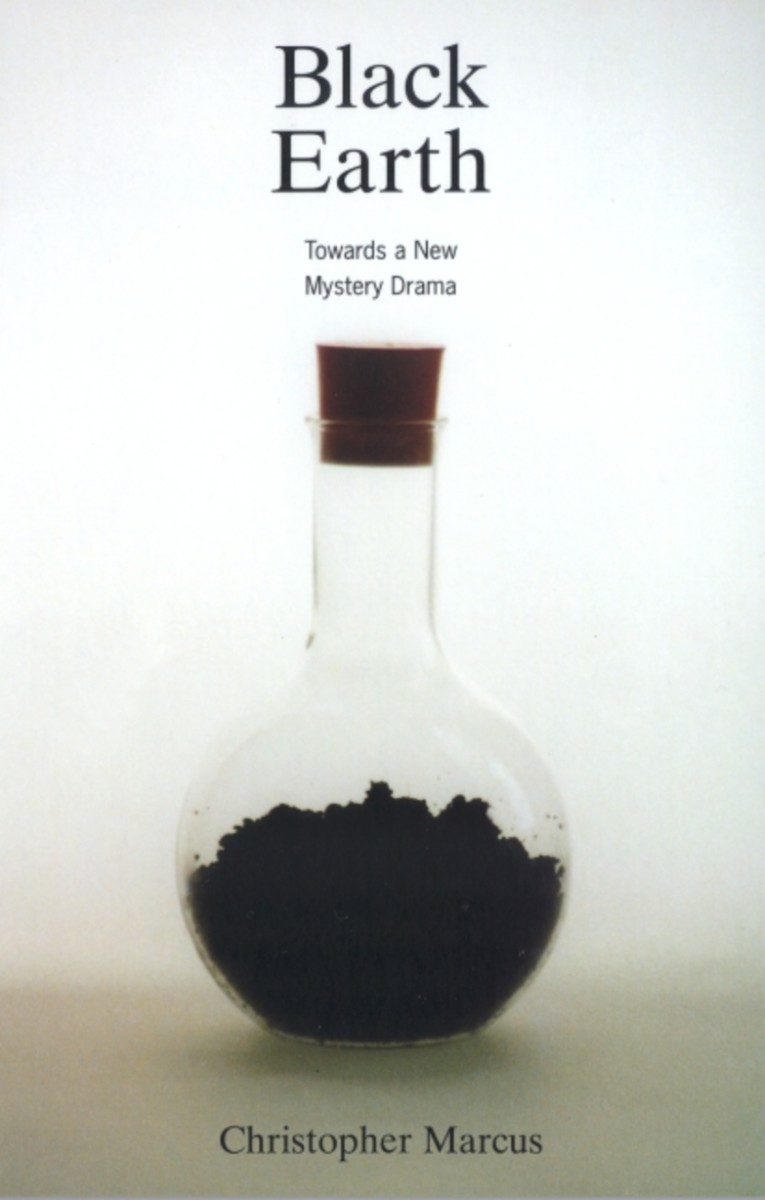 Towards a New Drama

Mystery drama is a contemporary manifestation of a movement first expressed in early Greek drama. Rudolf Steiner renewed this form and viewed his mystery plays as an extension of the European theater tradition of realism, encompassing also the realism of experiences beyon the sensory world.

After working with Rudolf Steiner's mystery dramas for some years, Christopher Marcus and his performance group felt the need to stage a contemporary work. The result is Black Earth, a bold and powerful drama of soul and spirit, based around themes of technology, art, destiny, and metamorphosis.

First presented in 1999 by Circle-X Arts-an international group of artists, directors, writers, and producers-and performed around Europe to much acclaim, Black Earth is published here for the first time.

Christopher Marcus trained at the Crama Centre in London and, later, at the Goetheanum in Switzerland, before establishing his own theater group, Theatre of the Word. Since 1985, he has worked fulltime as a director specializing in mystery theater, and has written several plays. His productions include Teniko, Gilgamesh, The Egyptian Book of the Dead, The Passion of Kaspar Hauser, Hamlet, and many others, including Steiner's mystery dramas.