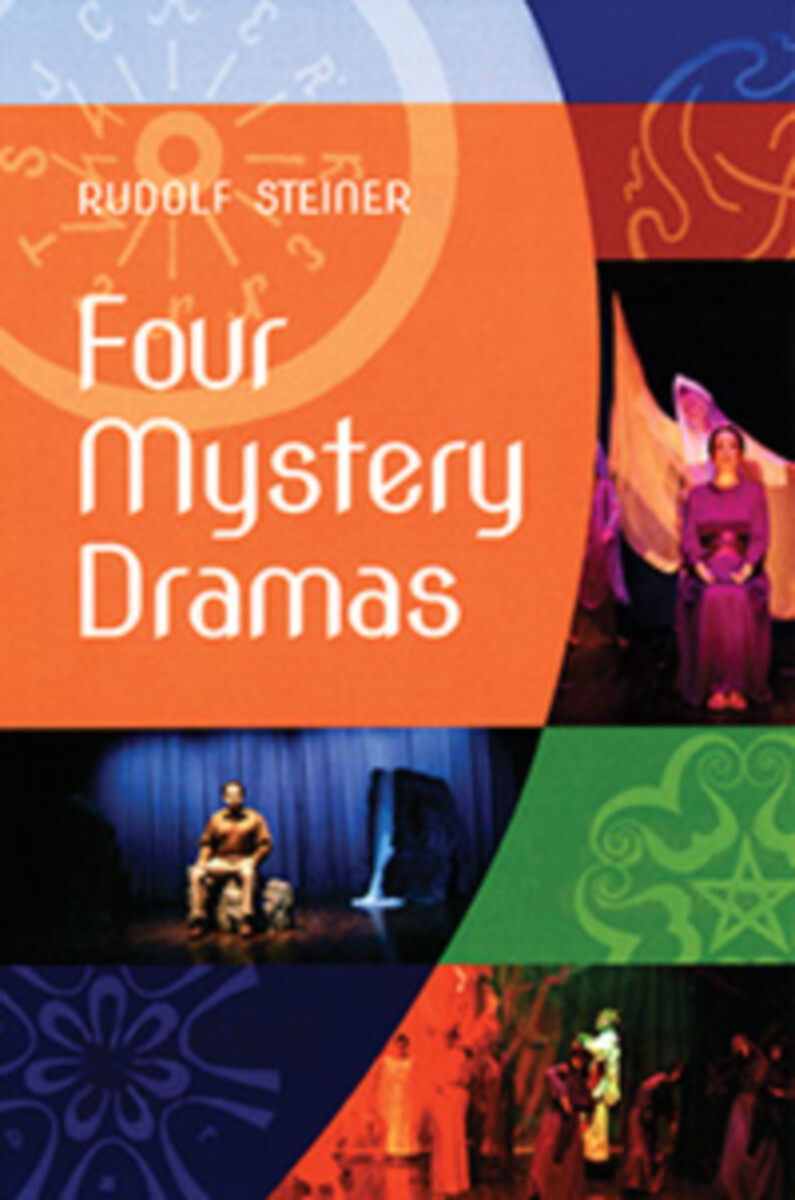 Rudolf Steiner’s four mystery dramas are powerful portrayals of the complex laws of reincarnation and karma. They transport us into a landscape of the human soul and spirit, where suprasensory beings are active.

Through the perception of these hidden worlds, we are given the opportunity to understand the struggles we face in attempting to apply spiritual knowledge to our everyday lives and relationships.

Written between 1910 and 1913 during periods of intense inner and outer work, these dramas are powerful testimonies to Steiner’s artistic creativity. By manifesting soul and spirit forms on a stage, they foreshadow a dramatic art for the future.

This volume is a translation from German of Vier Mysteriendramen (GA 14).