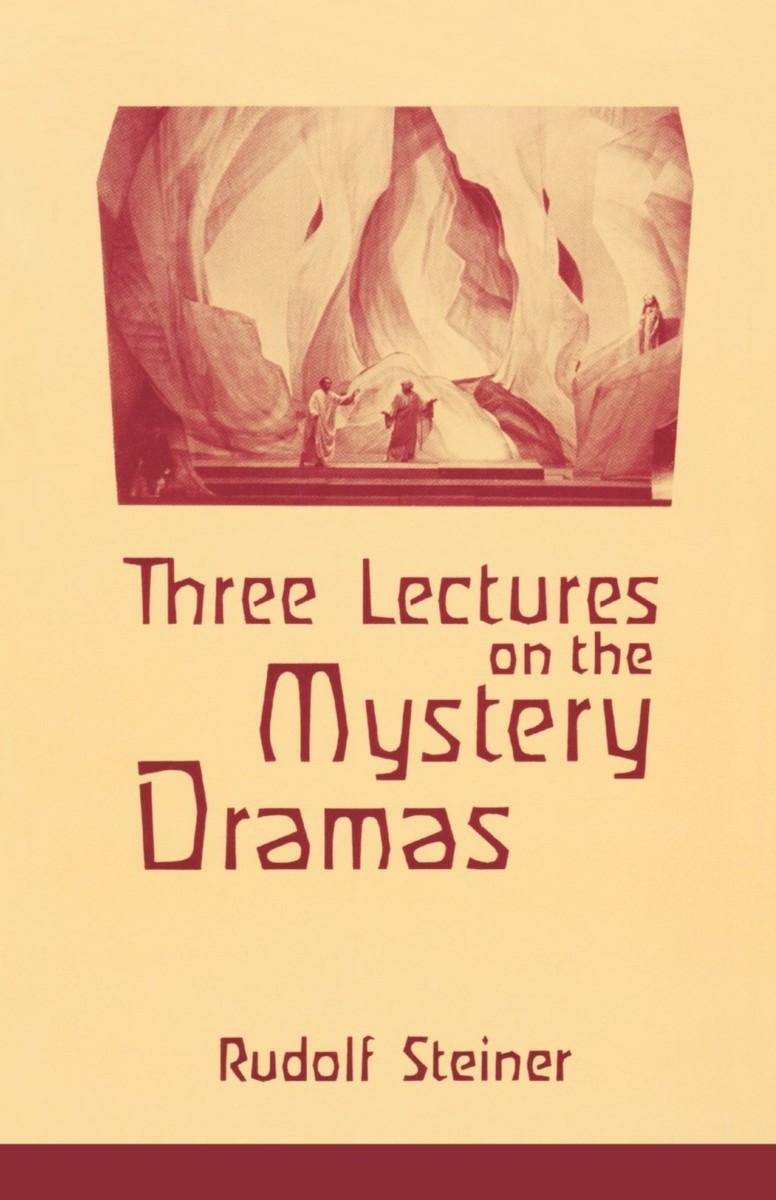 Three Lectures on the Mystery Dramas

The Portal of Initiation and the Soul's Probation (CW 125)

Rudolf Steiner wrote four mystery dramas intended to portray the spiritual path of self-knowledge as described by spiritual science, or Anthroposophy. Those plays are not merely symbolic but realistic depictions in a spiritual sense.

In this book, Steiner describes how "The Portal of Initiation" (the first of his dramas) portrays the intense and tempestuous inner events of initiation as experienced by a young painter. He explains the spiritual background of this character's "karmic" tests and higher guidance. He also discusses the Rosicrucian nature of this play, as well as the "symbolism and fantasy" of the second drama, "The Soul's Probation." Steiner also emphasizes the power of certain fairy tales and poetry for bridging the gap between the spiritual and material worlds. As one of the mystery dramas shows, this is especially valuable for those who tend to be intellectuals.

Rudolf Steiner portrayed much of the wisdom of his spiritual science in the mystery dramas and intended them to graphically depict what he taught all his life. As he said, "If people will exert themselves...to work with the drama, I will not have to give any more lectures for a long time."

This book is a translation from German of 3 (of 14) lectures in Wege und Ziele des geistigen Menschen. Lebensfragen im Lichte der Geisteswissenschaft (GA 125).

This book is a translation from German of 3 (of 14) lectures in Wege und Ziele des geistigen Menschen. Lebensfragen im Lichte der Geisteswissenschaft (GA 125).