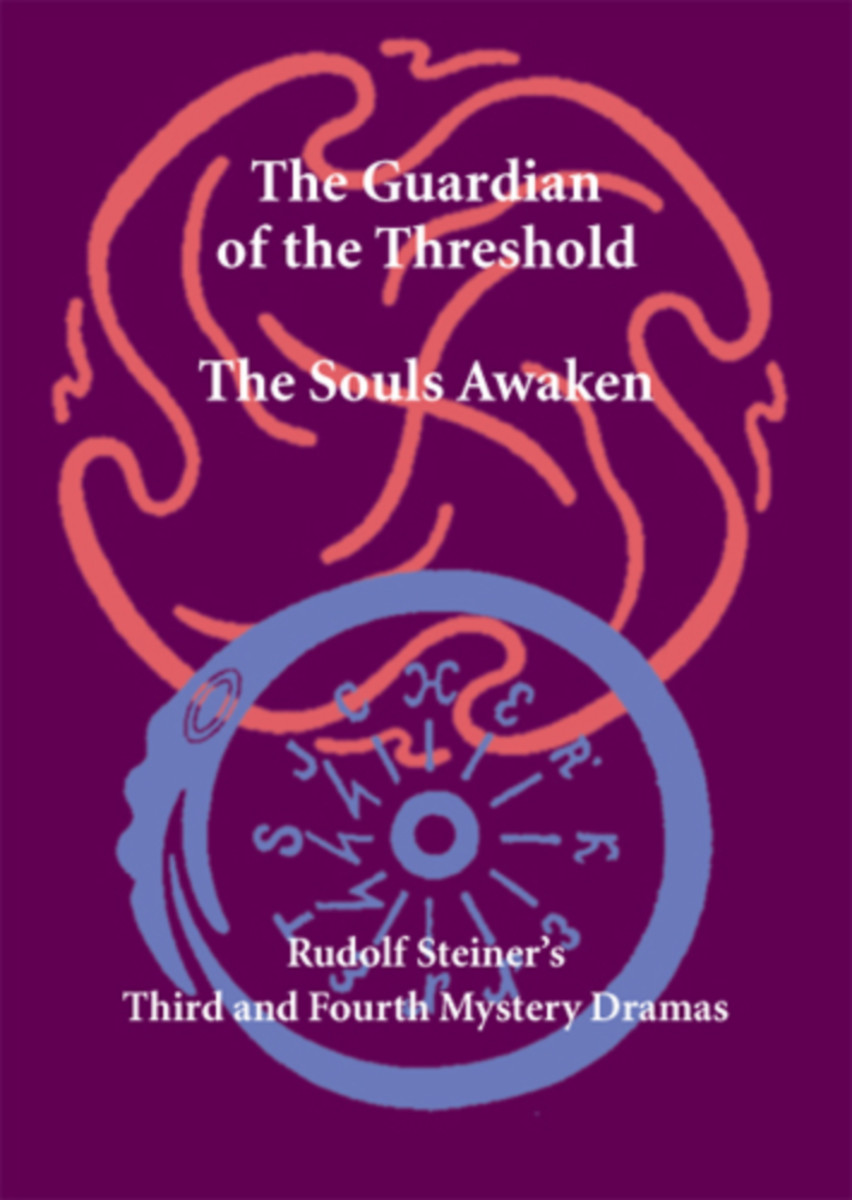 The Guardian of the Threshold, The Souls Awaken (CW 14)

Since the hundredth anniversary of Rudolf Steiner’s first mystery drama in 2010, there has been a revival of interest in the English-speaking world. There have been several productions in North America and England, and new mystery dramas have been written, imagining possible sequels to Steiner’s dramas.

This volume contains two new translations of the third and fourth mystery dramas, created especially for new productions in the UK. The Guardian of the Thresholdwas translated into blank verse (in which Steiner wrote all his dramas) and The Souls Awakeninto free verse.

Although Steiner’s four mystery dramas all build on one another, The Guardian of the Thresholdand The Souls Awaken—set more than a decade after the events of the first two plays—may also be seen as bringing a new beginning after the first two dramas.

An introduction by Richard Ramsbotham explores some of the questions surrounding the third and fourth of Steiner’s mystery dramas, including their relationship to events in the anthroposophic movement during 1923 and 1924. The introduction also discusses the increasing significance of the mystery dramas today.

This volume is a translation from German of two dramas from Vier Mysteriendramen (GA 14).

The Soul's Awakening
A Drama of the Soul & Spirit (CW 14)