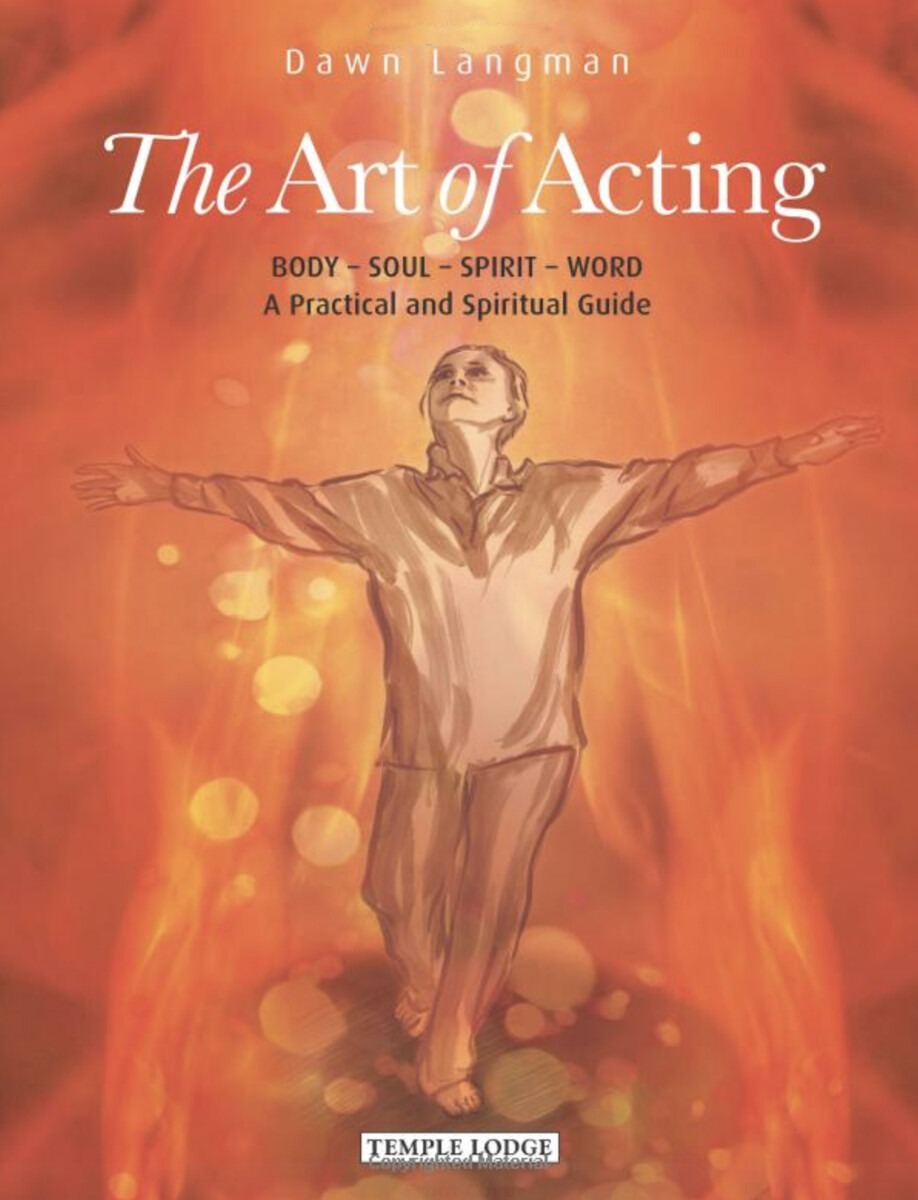 THE ACTOR OF THE FUTURE Series 1

The Art of Acting

Over the past decades there has been a resurgence of interest in Chekhov’s acting technique. The original publishers of his fundamental text, To the Actor, removed most of the author’s references to Rudolf Steiner, but recent studies acknowledge Chekhov’s personal interest in Anthroposophy as the source of his artistic inspiration.

Dawn Langman explores the fundamentals of Chekhov’s psycho-physical technique and the metaphysical principles on which it is based. She examines this technique in relation to the specific challenges and gifts provided by the actor’s constitution of body, soul and spirit, and in the context of the canon of great poetic and dramatic texts—illuminated by Steiner’s insights into humanity’s evolving consciousness.

The Art of Acting lays the foundation for the second and third books in her series, in which Langman explores Rudolf Steiner’s art of speech and its integration with Michael Chekhov’s methodology. Together, these books offer a contemporary, spiritually-enlivened path of development for the actor, in which the combined insights of Steiner and Chekhov lead to new possibilities for the performing arts.

"This book will be invaluable to teachers, acting students and practitioners alike. Langman’s inspired methods, fed by some 45 years of teaching and practice, ensure the highest outcomes for the integration of voice, speech and language as a central ingredient of the actor’s craft. She is the most unique and brilliant master teacher in this area I have ever encountered." —Rosalba Clemente, Head of Acting, Drama Centre, Flinders University

"A remarkable achievement that communicates a lifetime of teaching artistry with grace and depth, and, most significantly, reveals the profound spiritual impulses at the heart of Michael Chekhov’s original impulse. A gift for the generations." —Dr Diane Caracciolo, Associate Professor of Educational Theatre, Adelphi University

"A rite de passage—working with Langman’s book is an initiation into the practice of 'Future Theatre.’" —Dr Jane Gilmer, Assistant Professor of Drama, VPA, National Institute of Education, Singapore

The Context:
Michael Chekhove – a Brief Introduction
Why a Spiritual Path for the Actor?
Understanding the Nature of the Actor and the Artist
Terms of Reference

Epilogue: Dionysus and the New Epidaurus

Black Earth
Towards a New Drama

Tongues of Flame
A Meta-historical Approach to Drama
OR