Dr. Gundhild Kačer-Bock made a name for herself as editor of Emil Bock's extensive work. She also wrote his biography, which, in addition to Bock's own memoirs, contains a wealth of previously unknown material. She also wrote a biography of Hermann Beckh, a founder and early leader of The Christian Community. Dr. Kacer-Bock died in 2008. 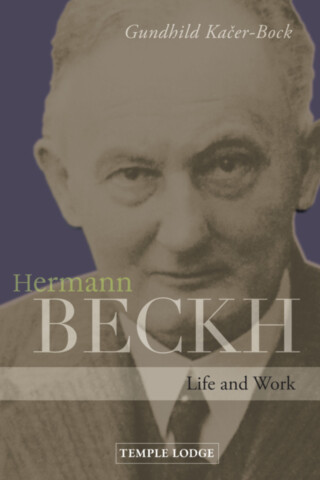