Siegfried Finser, a former Waldorf schoolteacher, has managed a division of Xerox and was Director of Executive Development worldwide for ITT. He has consulted with many large corporations and was president of the Threefold Educational Foundation, treasurer of the Anthroposophical Society in America, and founder of the RSF Social Finance (Rudolf Steiner Foundation), where he continues on the Board of Trustees. He has a BA from Rutgers University and an MA in Educational Psychology from New York University. He frequently lectures on the nature of money and the healing potential in monetary transactions. Mr. Finser lives in Cape Cod, Massachusetts, and Delray Beach, Florida, and now in Mill Valley, California, with his wife of fifty-one years, a teacher and therapeutic eurythmist. He has two sons, an adopted daughter, a foster son and daughter and seven grandchildren. All of them enrich his life and exceed his fondest wishes for them. 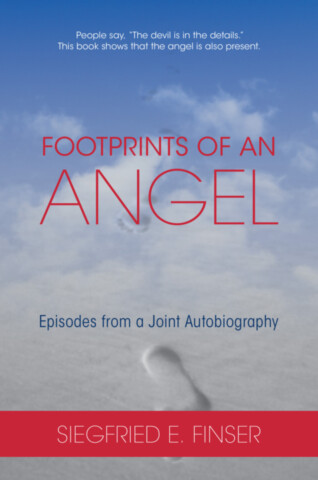 Footprints of an Angel

Episodes from a Joint Autobiography 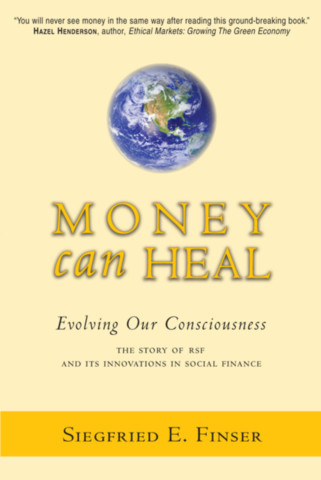