Nigel Purdey was born in 1951 and attended the Universities of London and South Bank. He taught classical guitar and, for the last twenty-five years, has worked in architecture. He has had Chronic Fatigue Syndrome for eighteen years, which led him to research its links with toxic exposure. He quickly developed an interest in his brother’s work and accompanied him on several research trips, making several short films of their journeys. 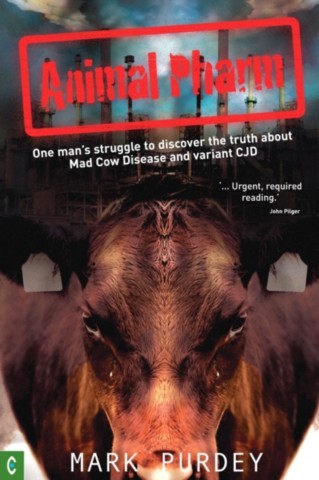