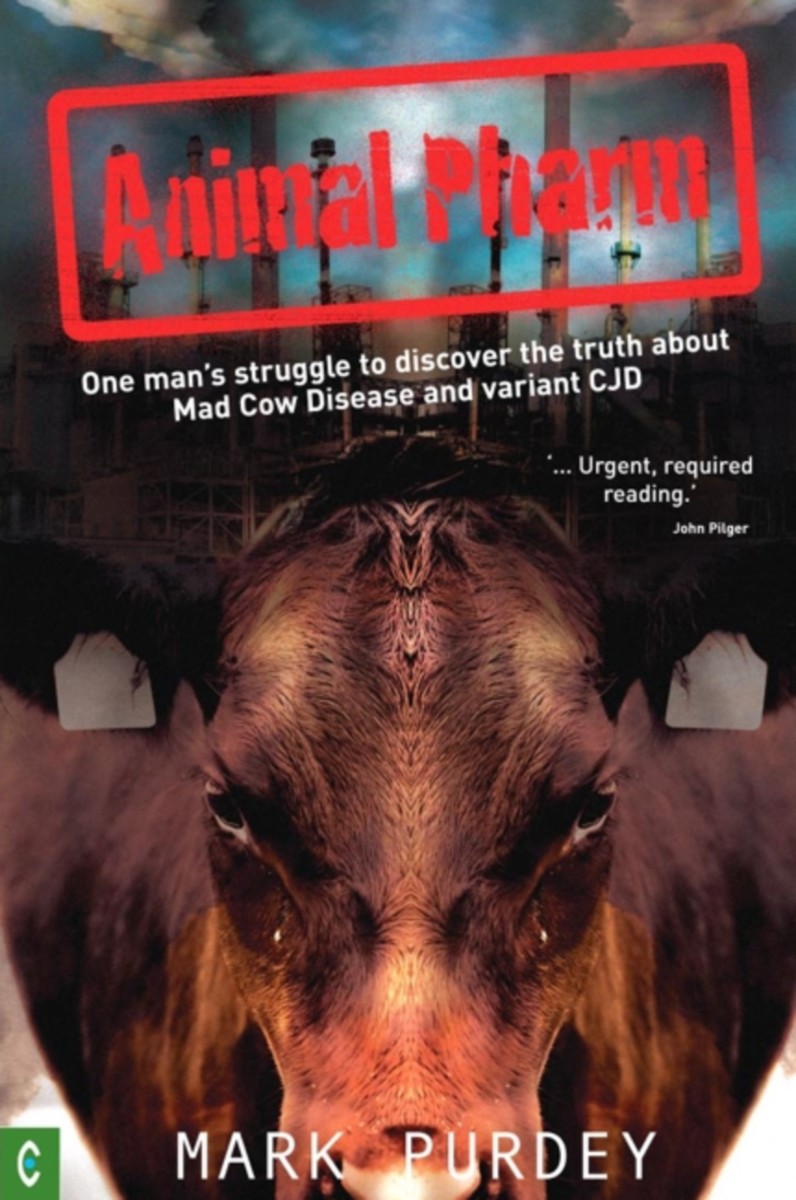 Mark Purdey’s life changed one day in 1984, when a Ministry of Agriculture inspector told him he must administer a toxic organophosphate pesticide to his dairy herd. Passionately committed to organic farming and convinced of the harmful effects of chemicals in the environment, he refused to comply. “It was as if my whole life became focused,” he explained later. Before they had a chance to prosecute, Purdey took the Ministry to court and won his case. Those experiences led him to challenge the orthodox line on the origins of Mad Cow Disease and its human counterpart, variant CJD. Could the insecticide used in the official program have precipitated the spread of the disease?

Purdey’s quest to discover the truth was hampered at every turn by government bureaucracies and self-serving scientific cliques who sought to smear and marginalize him. Dogged by dirty tricks and forced to work alone as something of a scientific sleuth, he struggled to reveal hidden interests and dangerous secrets. His supporters included many members of the public, as well as Prince Charles, as well as the poet Ted Hughes, who wrote to him expressing “a million congratulations.”

Increasingly sceptical of the official narrative, Purdey was certain that toxic environmental factors would provide answers, and so embarked on a self-funded worldwide odyssey to investigate. Animal Pharm follows him on these eco-detective trails to locations as diverse as Iceland, Sardinia, Colorado, and Australia. Purdey uncovers contamination from industry, munitions, pesticides, nuclear experiments, and natural geology, linking these with the emergence of a range of neurodegenerative diseases. His research is at once compelling and disturbing, helping to create a paradigm shift in our understanding of the relationship of pollutants to disease and health.

Ethics for a Full World
Or, Can Animal-Lovers Save the World?
OR