Dr. Kaspar Appenzeller (1927–1999) was a Swiss doctor whose medical career spanned 1956 to 1998. He studied medicine in Zurich, had a private practice, and worked as a school doctor. Dr. Appenzeller was committed to anthroposophic medicine, and later in life devoted his time to the Rudolf Steiner estate. As a researcher, he was especially interested in embryology (as microcosmic genesis), anatomy, and the human heart, whose rhythmic activity he believed was far more than a mere mechanism for circulating blood. He was the author of several books published by Zbinden Druck und Verlag, Basel, Switzerland. He also made a film in 1961, The Problem of Blood Movement Demonstrated on Chicken Embryos (in Dutch). 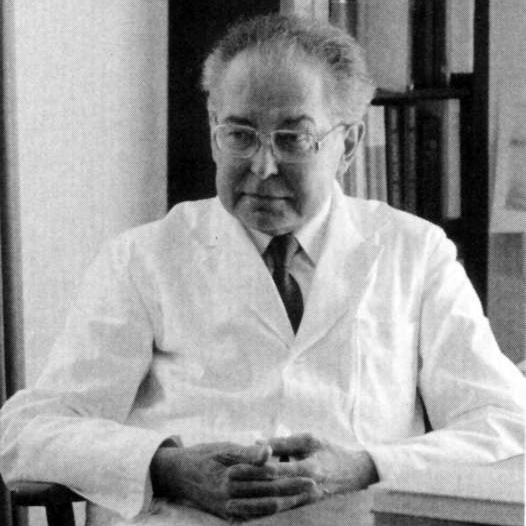 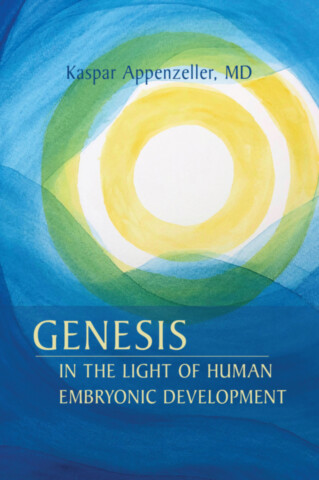