Marit Törnqvist was born in 1964 in Uppsala, Sweden and divides her time between the Netherlands and Sweden. She studied illustration at the Gerrit Rietveld Academie in Amsterdam. In 2011 she was awarded a Golden Plaque from the Biennial of Illustration Bratislava, one of the most prestigious children's illustration awards. She has illustrated several of Astrid Lindgren's picture books, including A Calf for Christmas and Goran's Great Escape (Floris Books) and is also the author of many other books for children. 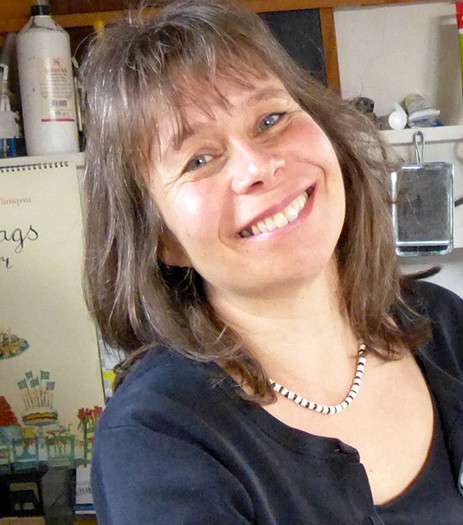 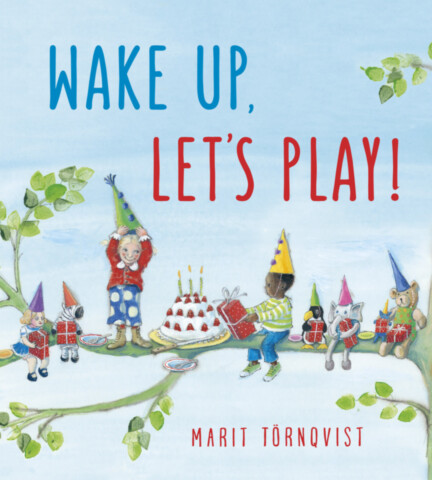 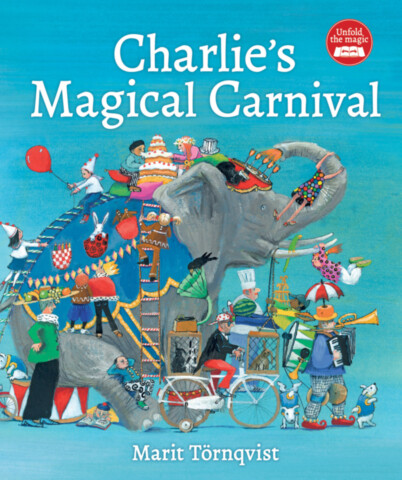 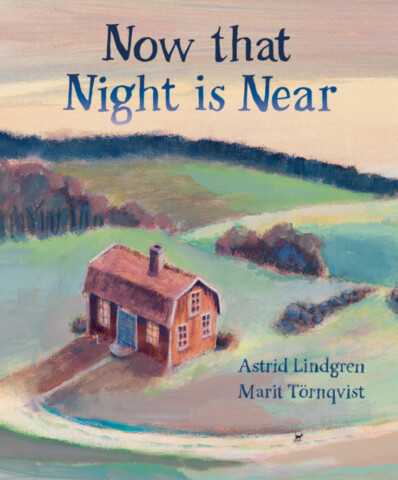 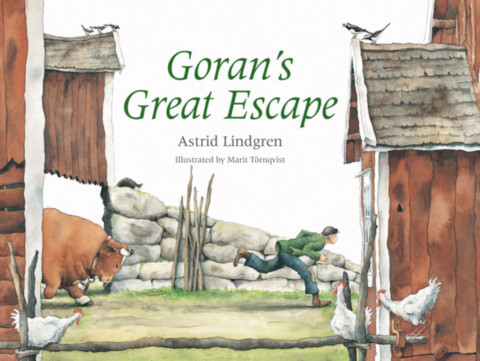 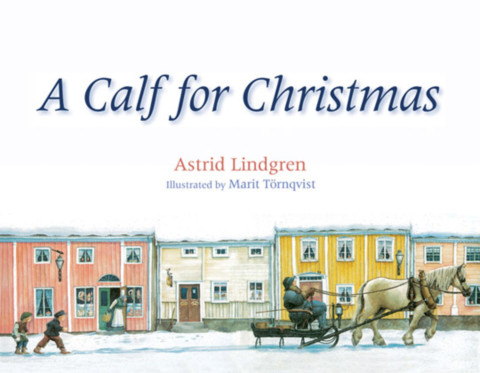