Richard Smoley is an author specializing in spirituality and religion. He was born in Waterbury, Connecticut, in 1956. He attended the Taft School in Watertown, Connecticut, and entered Harvard University in 1974. As an undergraduate, he was managing editor of the university’s venerable literary magazine, The Harvard Advocate, and edited an anthology entitled First Flowering: The Best of the Harvard Advocate, 1866-1976. After taking a bachelor’s degree magna cum laude in classics at Harvard in 1978, Richard went on to the University of Oxford in the U.K., where he edited The Pelican, the magazine of Corpus Christi College. He took another B.A. in the Honour School of Literae Humaniores (classics and philosophy) in 1980, and received his M.A. from Oxford in 1985. In 1986, Richard started writing for a new magazine called Gnosis: A Journal of the Western Inner Tradition, and later became its editor. Richard is a consulting editor to Parabola. He has served as guest editor of Science of Mind magazine, and works as a consultant for the New Century Edition of the works of Emanuel Swedenborg, sponsored by the Swedenborg Foundation in West Chester, Pennsylvania (for which he also serves on the board of directors). He is a frequent contributor to the Australian magazine New Dawn. He is also editor of Quest Books and Quest magazine, both operated by the Theosophical Society in America. He has written several books on Western esoteric and spiritual traditions. Richard lectures and leads workshops throughout the United States and occasionally abroad. 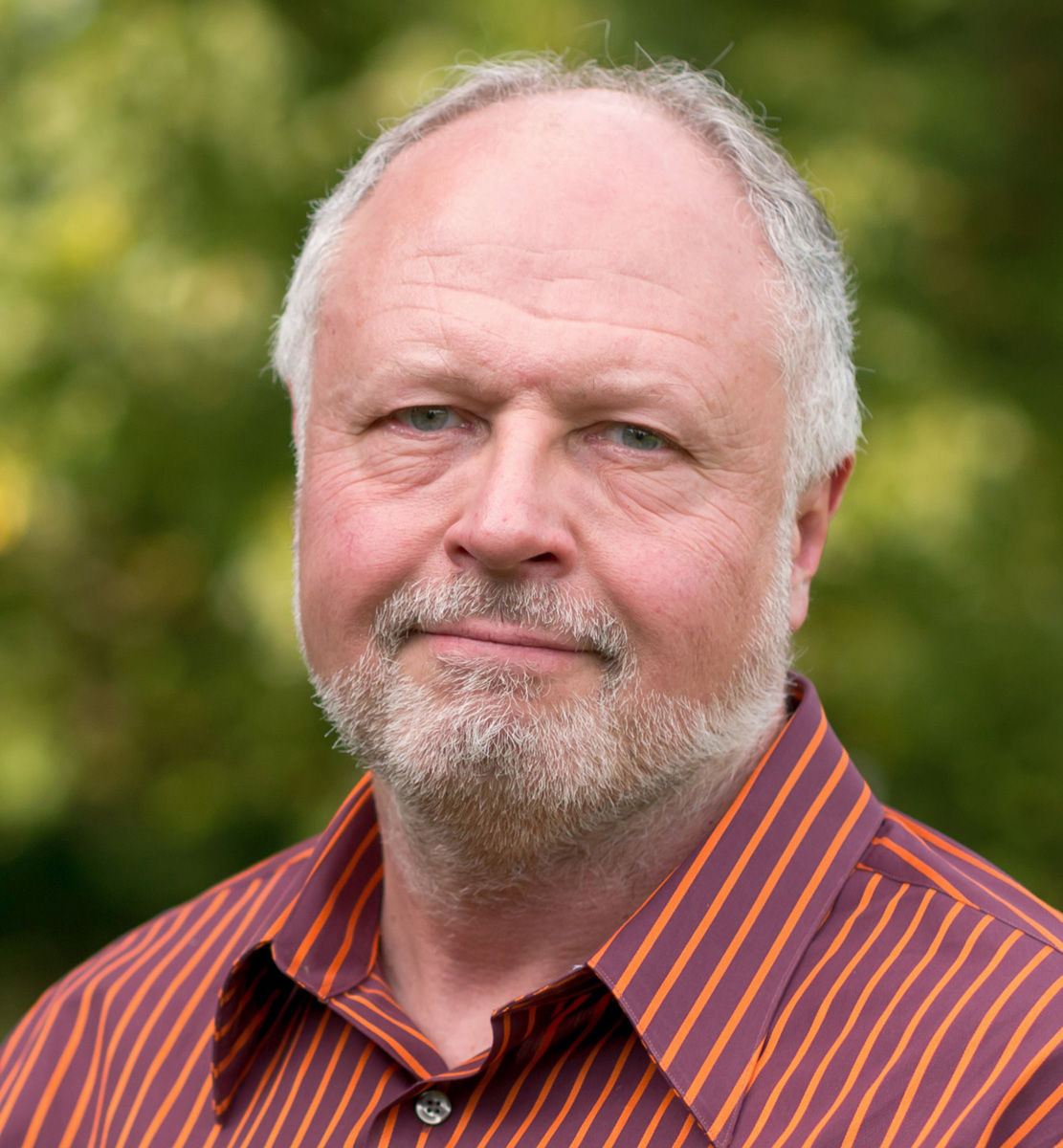 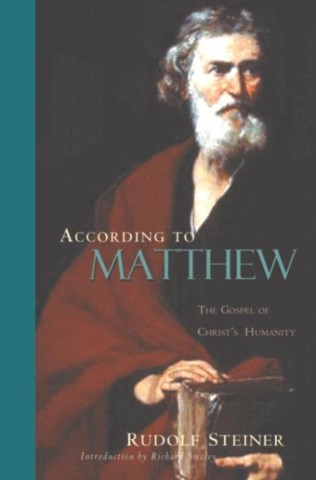 The Gospel of Christ’s Humanity (CW 123)