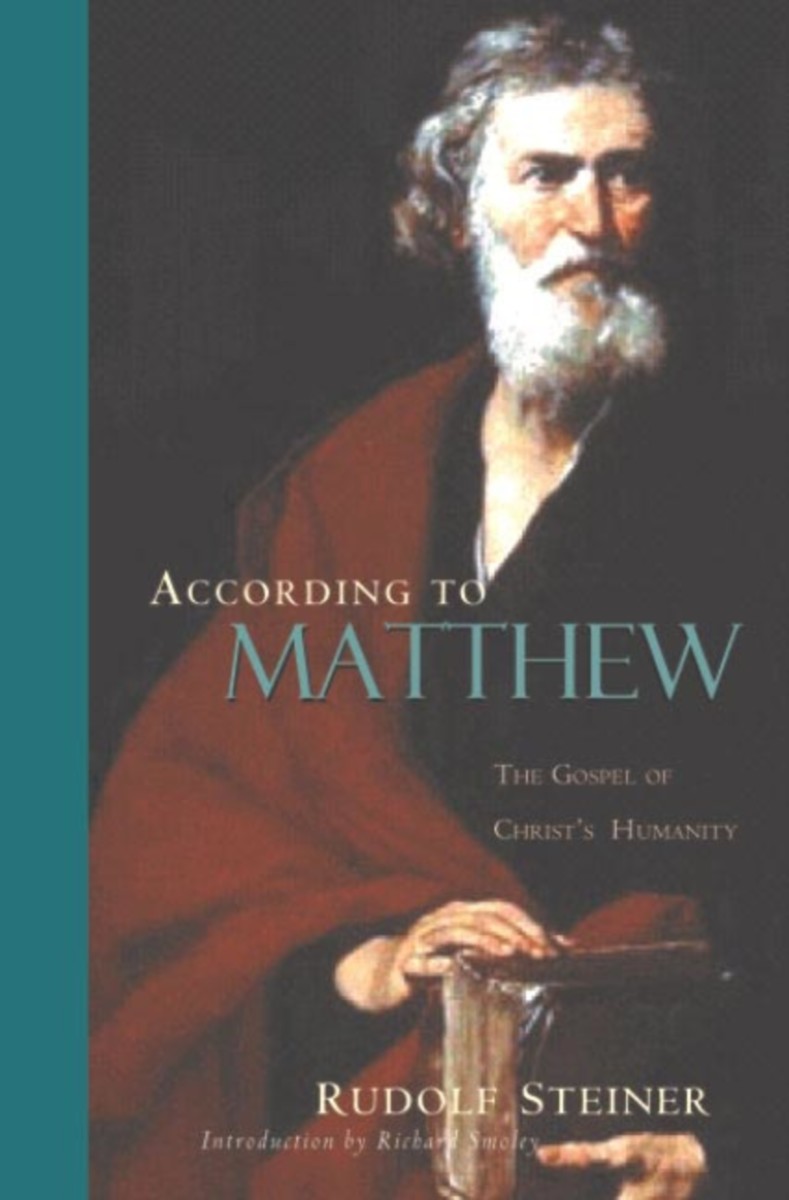 The Gospel of Christ’s Humanity (CW 123)

“If we read [Steiner’s] lectures with an open and attentive inner eye, we may be able to see the Christ mystery, not as a collection of dogmas or facts, but as a spiritual impulse that stretches far beyond the limits of Christ’s own time and even of the lifespan of Christianity itself. We may even catch a glimpse of the high powers that govern the life of civilizations and of the great entity known as the human race.” — Richard Smoley (from the introduction)

For centuries people have been baffled by the varying accounts of Christ’s life as presented in the four Gospels and have struggled to reconcile them. In these profound and stimulating lectures, Steiner addresses this conundrum. He shows how each of the Gospels presents a different lens onto Christ’s life and message.

Here Steiner reveals the Gospel of Matthew as the one that emphasizes Christ’s humanity. But he does not stop there; his visionary perspective traces Christ’s life and message to spiritual impulses that go back centuries, even millennia, to the legendary civilization of Atlantis, to the mysterious Zarathustra, and to the Jewish sect known as the Essenes.

An introduction by Richard Smoley, author of Inner Christianity, puts Steiner’s vision into perspective for modern readers. Once you have experienced Steiner’s powerful exploration of Matthew, you will never see the Gospels in the same way again.

According to Matthew is a translation from German of Das Matthaeus-evangelium. A previous translation was titled The Gospel of St. Matthew (GA 123).

How Can Mankind Find the Christ Again?
The Threefold Shadow-Existence of Our Time and the New Light of Christ (CW 187)
OR