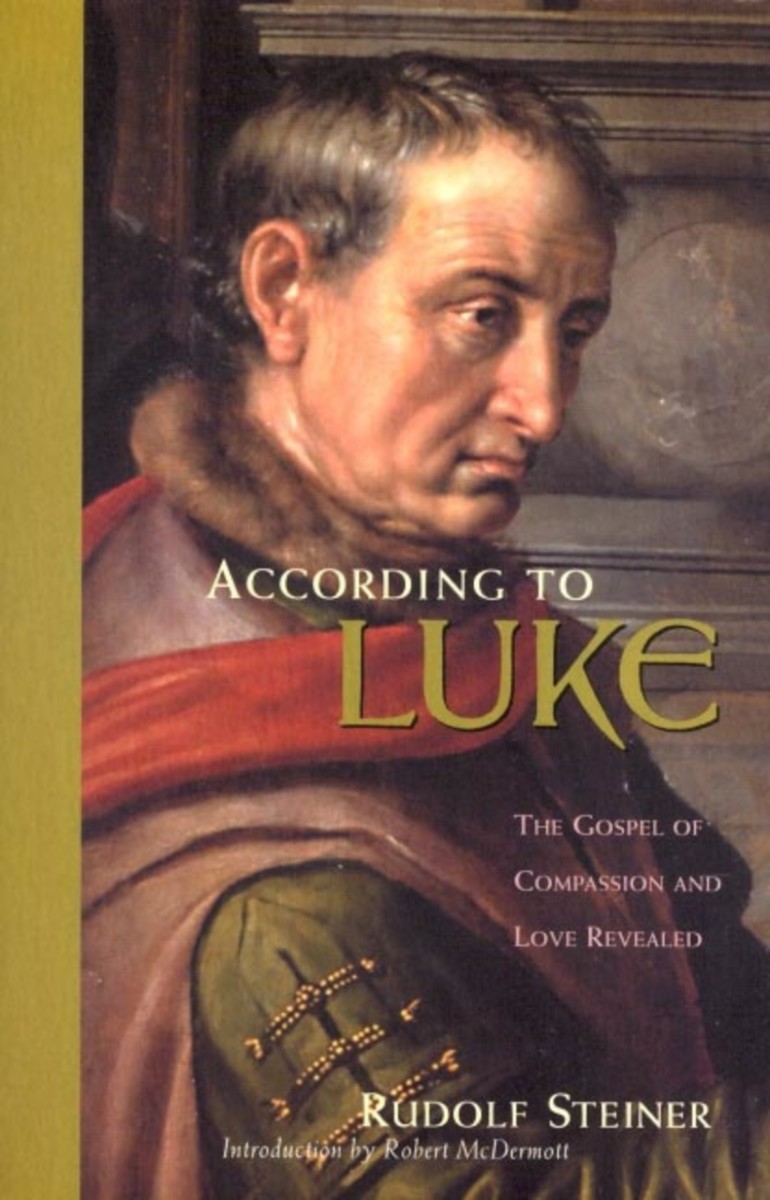 Rudolf Steiner was born with clairvoyant capacities, but it was not until he was forty that he could connect his inner experiences with Jesus Christ. After that “solemn festival of knowledge,” as he described it in his Autobiography, Steiner received ceaseless revelations about the significance of the Christ’s incarnation. For the next twenty years, he spoke of the hidden background to all four gospels, the Book of Revelations, and even what he called the Fifth Gospel, read directly from the spirit worlds.

These lectures present the most accessible and illuminating of Steiner’s revelations about the significance of the Christ for the spiritual development of humanity. He discusses the link between the Buddha and the Christ, which unites Buddhism and Christianity—not in theory but in the spiritual activities of those two beings.

Steiner also describes the relationship between the Greek Mystery traditions and the Mystery of Golgotha: "A sign was to be placed before them as well, a sign that would now be enacted before the eyes of all humankind. The 'mystical death,' which had been a ceremonial act in the Mystery temples for hundreds and thousands of years, would now be presented on the great stage of world history. Everything that had taken place in the secrecy of initiation temples was brought into the open as a single event on Golgotha."

Utilizing a historical overview, revealing the relationship between the great religious traditions, and how they have conspired together for the good of humanity, Steiner never loses sight of the Gospel’s great inner meaning, as echoed in the Gospel of St. Luke: “The revelation of the spiritual worlds from the Heights and its answering reflection from human hearts brings peace to all whose purpose upon the evolving Earth is to develop good will.”

These ten inspiring talks by Rudolf Steiner on Luke's much loved gospel about the birth, life, crucifixion, and resurrection of Christ begins with an informative introduction by its editor, Robert McDermott. At the end of the book, McDermott supplies a "descriptive outline," elegantly summarizing each talk and helpfully comparing the Luke gospel to that of Mark with respect to the birth of Jesus.

Throughout, Steiner's own descriptions are startling but persuasive. The incarnation of Christ into the body of Jesus required that two Jesus children be born to two separate couples in two different towns. Mark tells about one, Luke the other. The two Jesus children become one at the time of the cleansing of the temple, when they are about 12 years old, as both gospels agree. The composite human body of Jesus received the Christ in its thirtieth year, at the Baptism by John, after which the three year ministry of Christ on earth began.

Steiner is able to show how so great an event as the Word becoming flesh would reasonably entail such complexities, as well as eons of preparation (see also his classic, Christianity as Mystical Fact). McDermott's Introduction contrasts Steiner's mode of spiritual research into the esoteric "record" (called by the Sanskrit name, the Akasha), with the exhaustive and impressive research of the Jesus Seminar. The two methods differ substantially. Describing each with exquisite skill and clarity, McDermott shows that they are not mutually exclusive.

In addition, Steiner's comparisons between Buddha and Christ make both figures shine with a wondrous esoteric significance for humanity's cosmic evolution. The entire book brings a deep understanding of both compassion and love and it offers a profound reading of the nativity story as well. An outstanding work by Steiner, excellently edited and introduced by McDermott.

Introduction by Robert A. McDermott

1. The Four Gospels in the Light of Anthroposophy
2. The Luke Gospel As an Expression of Love and Compassion
3. Buddha's Contribution to Humanity
4. Formation of the Nathan-Jesus Child
5. Contributions of the Nathan Jesus from Buddha and Zarathustra
6. Elijah, John the Baptist, and Zarathustra
7. Christ, the Great Mystery of Earth Evolution
8. Illness and Healing in Luke and in the Evolution of Consciousness
9. Christ and Maitreya Buddha
10. the Mystery of Golgotha as a New Form of Initiation

Rudolf Steiner's Ten Lectures on the Gospel of Luke by Robert A. McDermott
About this Edition

According to Matthew
The Gospel of Christ’s Humanity (CW 123)

Approaching the Mystery of Golgotha
(CW 152)

Christ and the Disciples
The Destiny of an Inner Community

The Christian Mystery
Early Lectures
OR