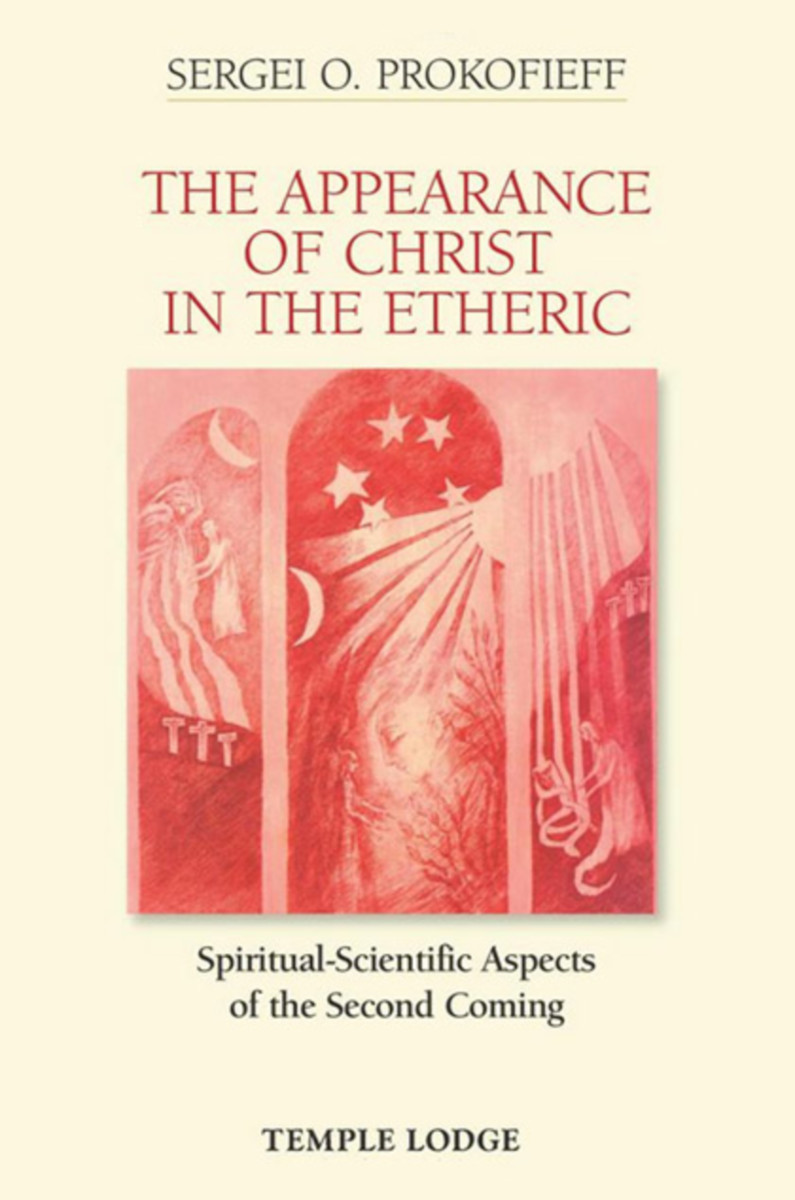 The Appearance of Christ in the Etheric

Spiritual-Scientific Aspects of the Second Coming

Dedicated to the centenary of Rudolf Steiner’s first proclamation of Christ’s appearance in the etheric realm of the Earth, this book discusses various aspects of that event that had not previously been addressed adequately. Sergei Prokofieff points to three themes of primary importance, all of which are connected directly with the tasks of the Society that Rudolf Steiner founded:

Prokofieff describes these and other critical undertakings, such as forging a strong relationship with Michael and the importance of recognizing the adversarial forces attempting to falsify Christ’s Second Coming.

The Appearance of Christ in the Etheric is of relevance to every individual who wishes to take an active role in fulfilling the needs of our time.

Conclusion: The Second Coming and the Tasks of the Anthroposophical Society

Appendix: The Relationship to Christ Today