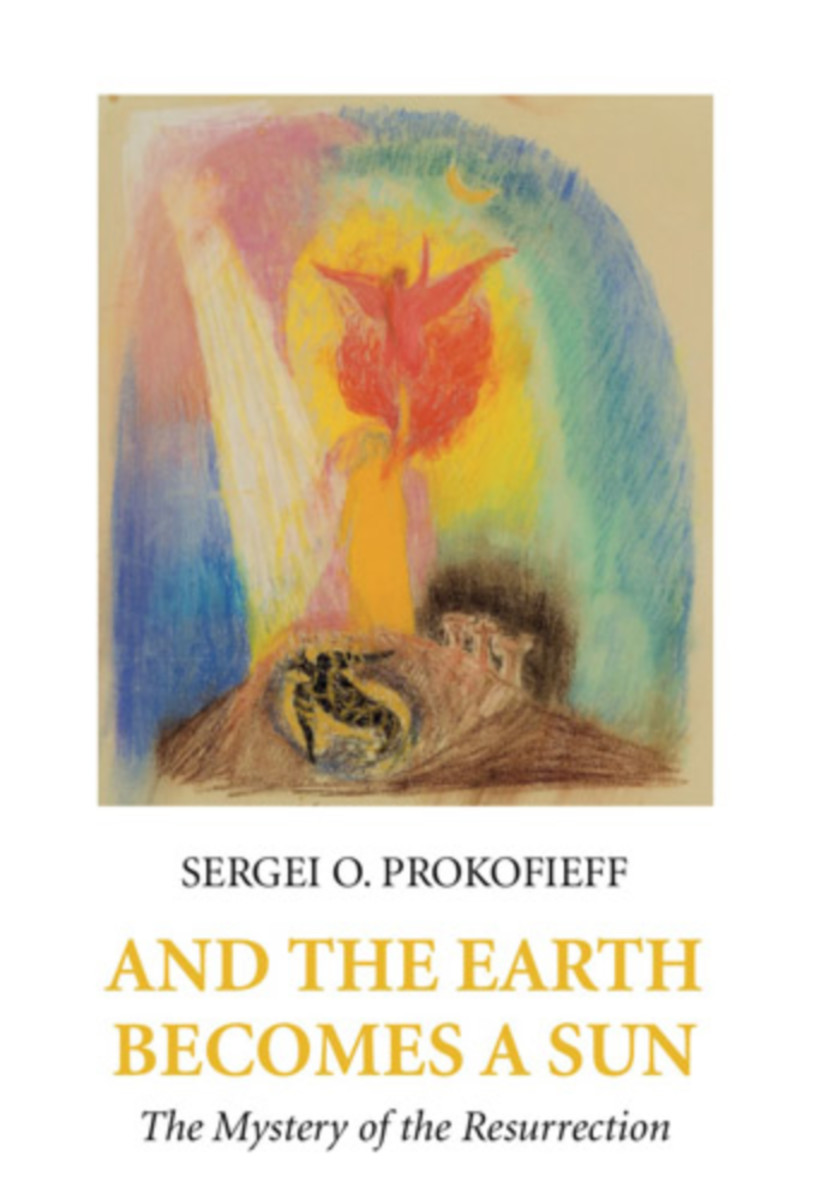 And the Earth Becomes a Sun

The Mystery of the Resurrection

In the transformation of the physical body through Christ, the seed for the future spiritualization of the world was laid, and through the re-creation of the phantom, the human "I" finds redemption. The appearance of the young man at the grave (Mark 14:51–52) is testimony to the cosmic process in which the Earth will gradually be transformed into a new sun. The connection of Christ to the Earth’s aura during the period of darkness on Golgotha established the basis through which people ever since then can always find him during their earthly lives. By Christ going through death, something meaningful was given to the world, not only for humanity, but also for the gods, the hierarchies.

This new publication is a continuation of the book written by Sergei O. Prokofieff, The Mystery of the Resurrection in the Light of Anthroposophy (2008). In studying Rudolf Steiner’s work, many questions arise that warrant further research, whereas Steiner only suggests a direction in which the subject may be carried forward. This can be seen especially in the field of anthroposophic Christology. When researching this subject, the many questions that arise can lead to being confronted by conundrums. However, studying the work again later, such seemingly impossible questions may suddenly become clear, resulting in completely new and surprising perspectives. Some of these new perspectives will be found in this volume.

I. The Divine and Human Aspects of Christ Jesus—the Son of God and the Son of Man

II. The Sun Mystery of the Last Supper

III. The Blood of the Grail and its Esoteric Significance

The Path to the Resurrection Body

IV. The Cross on Golgotha and the World Tree

The Awakening of Lazarus

V. The Appearance of the Dead in the Gospel of St. Matthew

VI. The Cosmic Destiny of Evil

Eternal Goodness and the Objective Limits of Evil
The Second Mystery of Golgotha and the Knowledge of Evil
The Fourfold Nature of Evil and the Paths towards its Overcoming, followed by Paul, John and Rudolf Steiner

VII. The Fifth Gospel and the Present Knowledge of Christ

Rudolf Steiner and the Influence of the Nathan Soul

And If He Had Not Been Raised...
The Stations of Christ’s Path to Spirit Man

The Mystery of the Resurrection in the Light of Anthroposophy

Why Is Easter a Movable Feast?
The Spiritual Significance of the Changing Date of Easter
OR