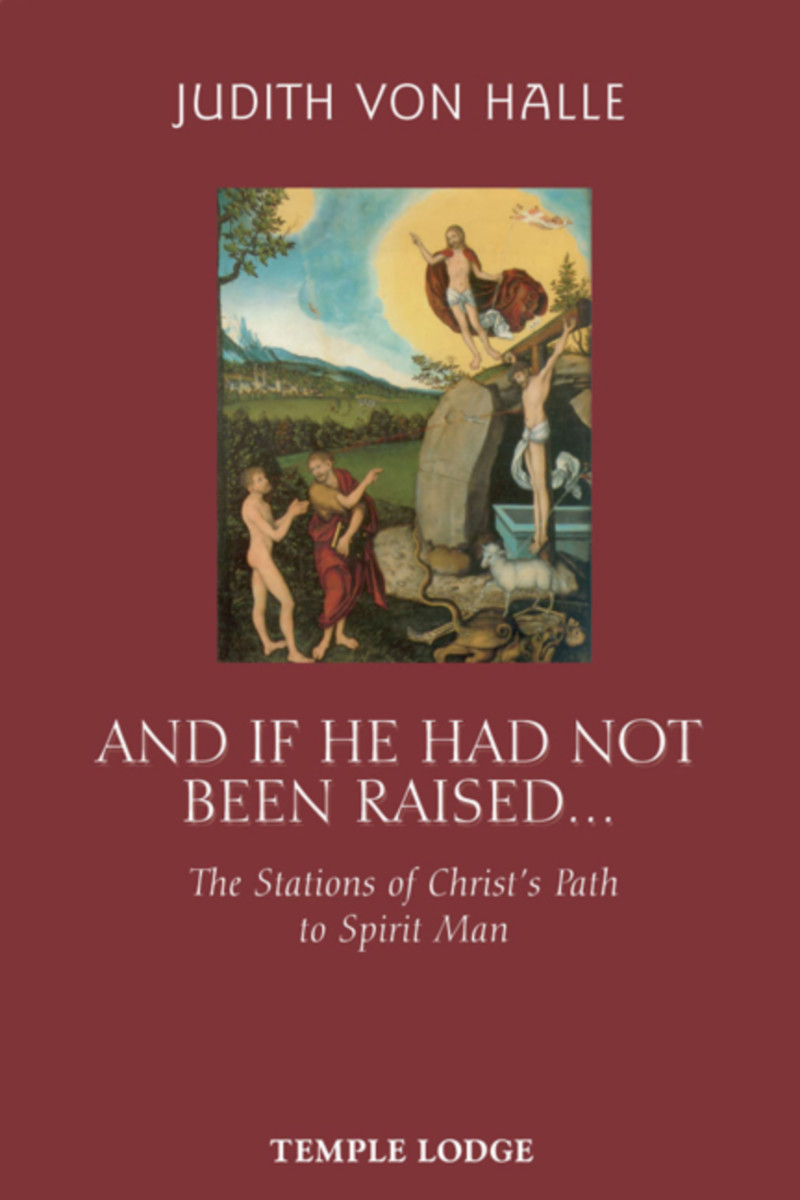 And If He Had Not Been Raised...

The Stations of Christ’s Path to Spirit Man

At Passiontide 2004, Judith von Halle received the stigmata, the duplication on her body of the wounds of Christ. Following a period of careful consideration, she eventually decided to share this intimate occurrence with a small group in Berlin in Michaelmas of that year. Usually, the phenomenon of the stigmata is either seen as a sheer miracle or simply denied. By contrast, in her first lectures contained in this volume, she tries—based on Rudolf Steiner’s spiritual scientific knowledge—to understand it and its significance for personal destiny.

As a result of receiving the stigmata, von Halle began to experience the events of the life of Christ in full sensory detail. Moreover, she has explored these events through spiritual scientific research, sometimes called “continuity of consciousness.” In the following five lectures, she offers commentary to the Mystery of Golgotha, the “turning point in world history.” Her intention is to stimulate the reader to reflect patiently and repeatedly upon this great mystery and to enter an continually closer relationship with Christ.

2. The Stations of Christ's Path to Spirit Man
– They Mystery of Golgotha in the End of the Old and Beginning of the New Intuition
– An Account of the Events between Death and Resurrection
– The Transfiguration on Mount Tabor and the Last Night on the Mount of Olives
– The Easter Event at the Time of Christ
– The Whitsun Event at the Time of Christ and Its Connection with Anthroposophy