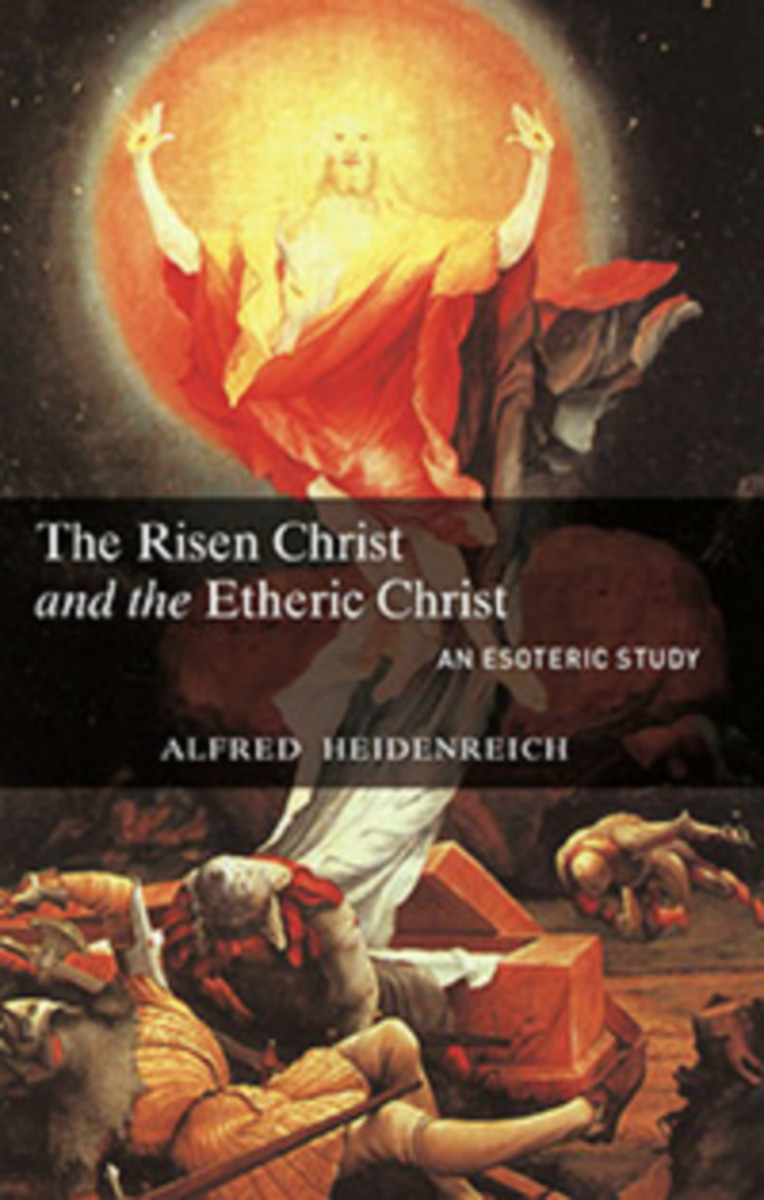 The Risen Christ and the Etheric Christ

Delivered more than sixty years ago, the lectures in this booklet demonstrate Alfred Heidenreich’s gift for kindling understanding of the essence of Christianity and the nature and being of Christ. Guided by Spiritual Science, Heidenreich presents an imaginative and insightful reading of the meaning of Christ’s “resurrection body,” addressing the significance of “original sin” and the “Fall” and how they relate to this metaphysical body.

In his second lecture, Heidenreich addresses “the greatest mystery of our time,” relating to the true meaning of Christ’s “Second Coming,” or his appearance in the etheric realm of the Earth. It is our responsibility, says the author, to bring “the awe and wonder of our thought, the mercy and love of our hearts, the conscientiousness of our deeds” to help illumine and strengthen this esoteric reality.