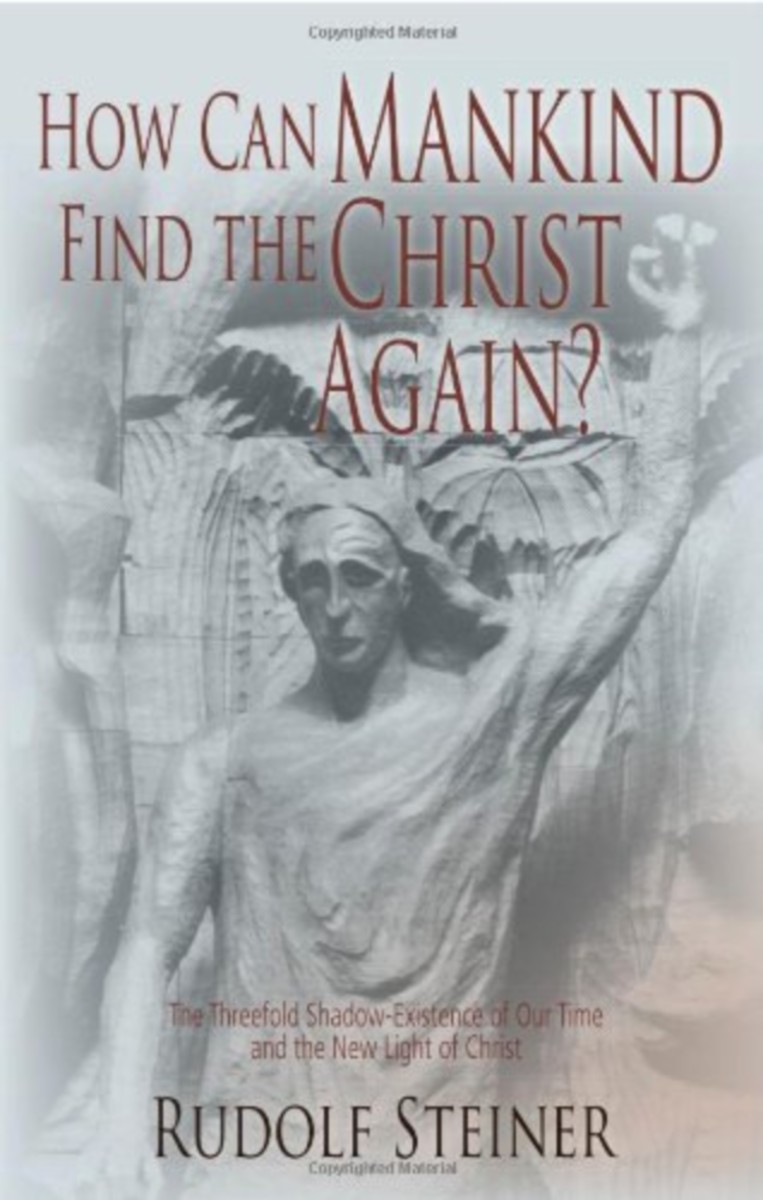 How Can Mankind Find the Christ Again?

Steiner examines the inner history of Christianity, explaining its relationship to ancient Judaism, Hellenism, Romanism, Gnosticism, and Egypto-Chaldean initiation. He describes the hidden spiritual battle raging today and the need for a renewal of the mysteries in a modern form.

Today's road to Christ must involve a new, formative thinking whose Christian character is shown in the advent of selflessness, health, and a sense for truth. George O'Neil describes the nature of these lectures in his foreword: "As always, Rudolf Steiner spoke freely without using notes. Most of his audience had studied—or were at least familiar with—his written works and the published lecture cycles on the Gospels and related themes. A similar background will be needed for reading How Can Mankind Find the Christ Again? Such a background will prepare the reader for challenges and vistas not encountered elsewhere. Steiner's message of the new Christ Light midst the shadow existence of our age speaks to the modern soul in search of a cognitive reach"