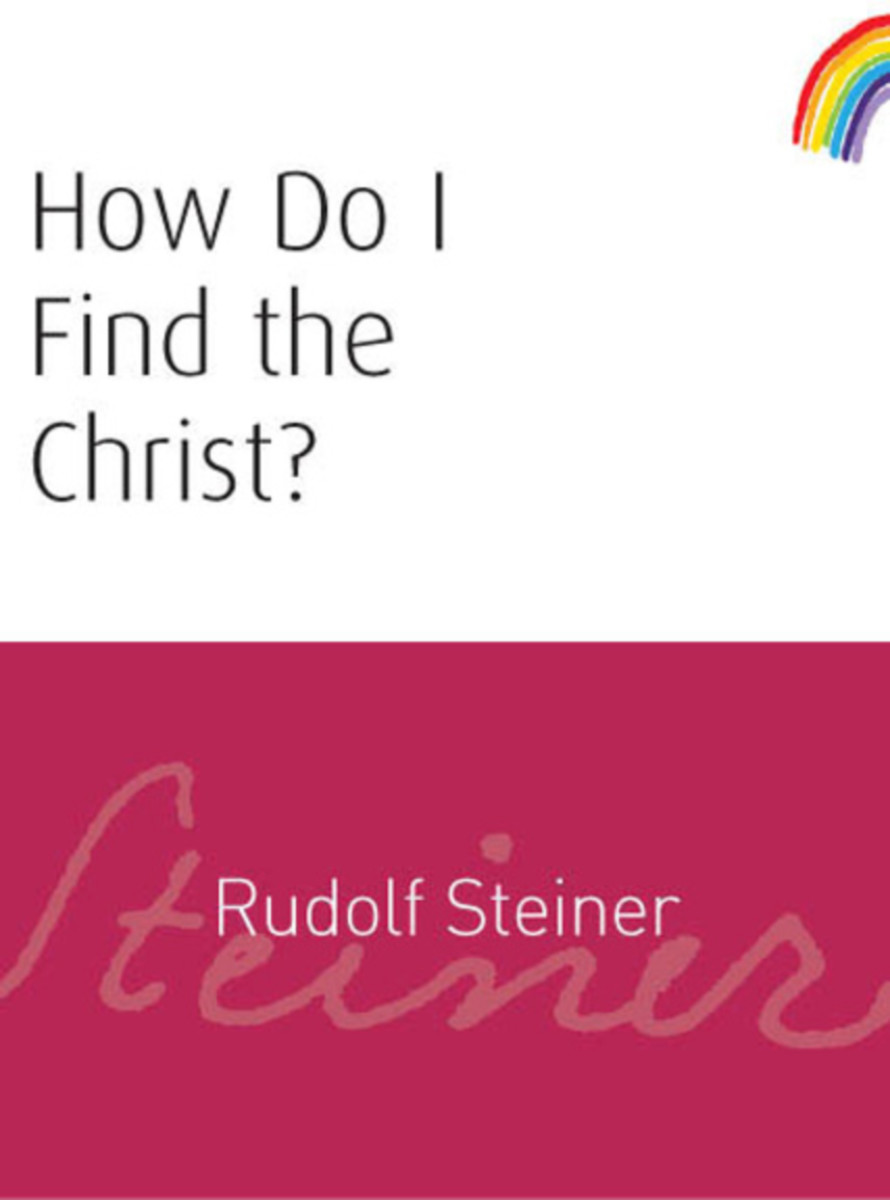 How Do I Find the Christ?

“Once one has passed through powerlessness and re-finds oneself, one also finds Christ. Before we can gain access to the Christ Impulse we must plumb the depths of our own feelings of insignificance, and this can only happen when we view our strengths and capacities without any pride.” —Rudolf Steiner

How does one find the Christ today? Steiner emphasizes the importance of working toward knowing one's Self ("I"-being), the significance of experiencing powerlessness, and the eventual resurrection from powerlessness.

In this important lecture, Steiner also discusses the ancient Academy of Gondishapur, the significance of the year 666, the mission of Islam, and the crucial consequences of the Ecumenical Council of 869.