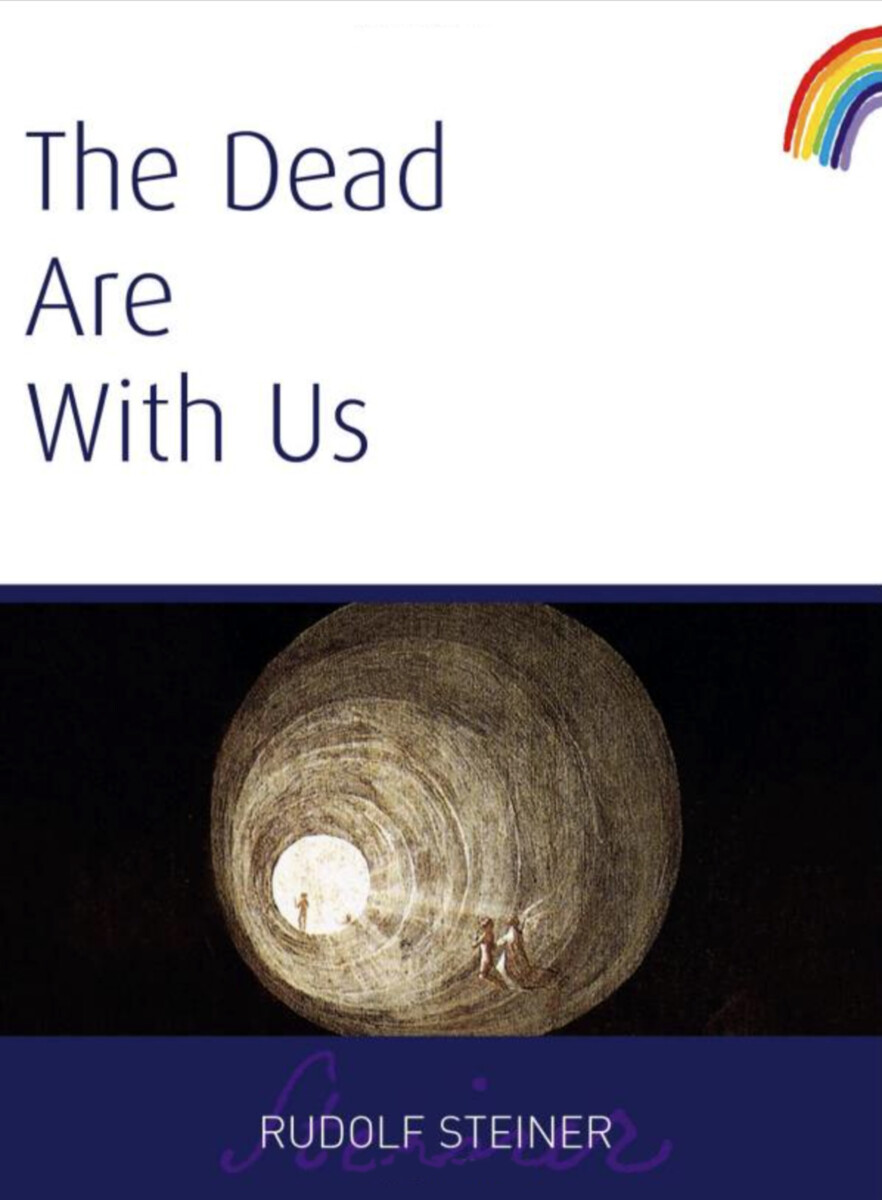 The Dead Are with Us

“All historical life, all social life, all ethical life, proceed by virtue of the co-operation between the so-called living and the so-called dead. Our whole being can be infinitely strengthened when we are conscious not only of our firm stand here in the physical world, but are filled with the inner realization of being able to say of the dead whom we have loved: they are with us, they are in our midst.” —Rudolf Steiner

In this important lecture, Rudolf Steiner clearly describes life after death and explains how those on the Earth can maintain a connection with loved ones who have passed on. He describes the conditions in the environment of the dead; both the advantages and the dangers of connecting with the dead; the important moments of waking up and going to sleep; the significance of dying in childhood or in old age; and the appropriateness of various kinds of funeral services.