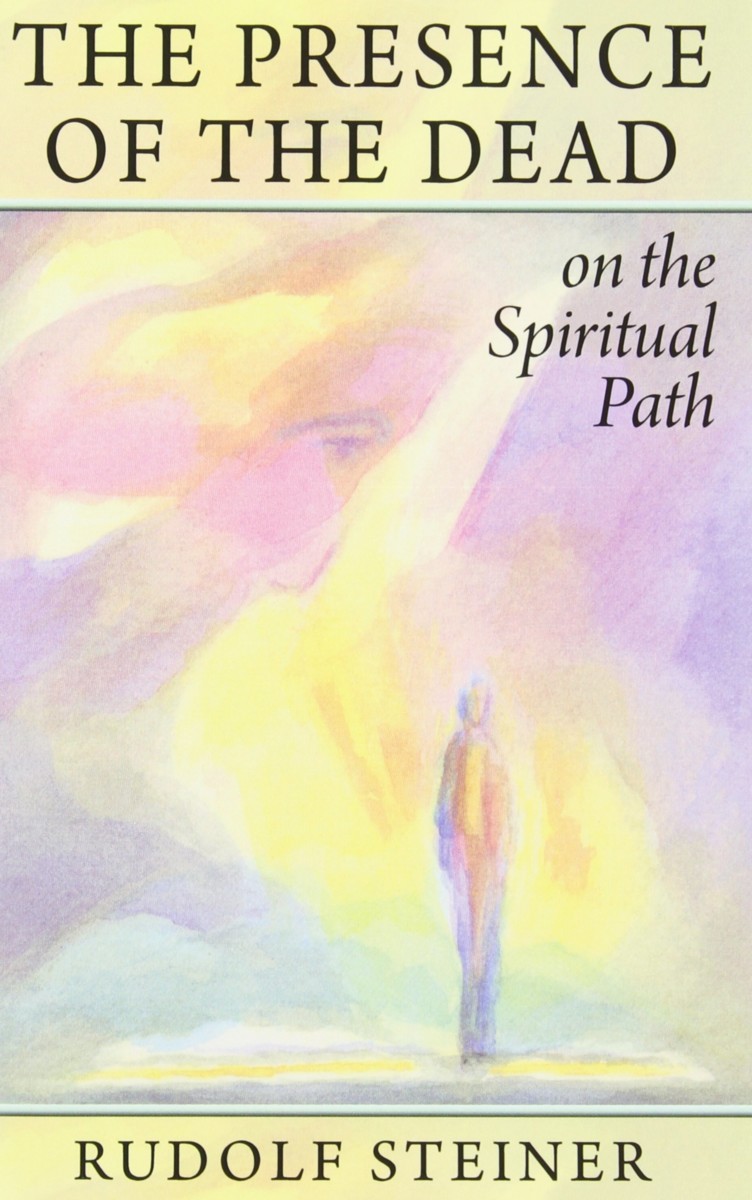 The Presence of the Dead on the Spiritual Path

What is the relationship between those who have died and those who remain alive on Earth? Can we help those now in the spiritual world? Can they help us?

In these talks, Rudolf Steiner deals with the spiritual relationships that the living can have with those who have crossed over the threshold between life and death. In a realistic, practical way, he shows how an understanding of our spiritual nature reveals ways of knowing a world undreamed of by materialists.

The tone of these talks is warm and moving, clearly drawn from Steiner's own experience and the lives of those who had died and who were personally known to him—Robert Hamerling, Christian Morgenstern, and others.

This important work is for those who are coming to terms with the death of a love one.