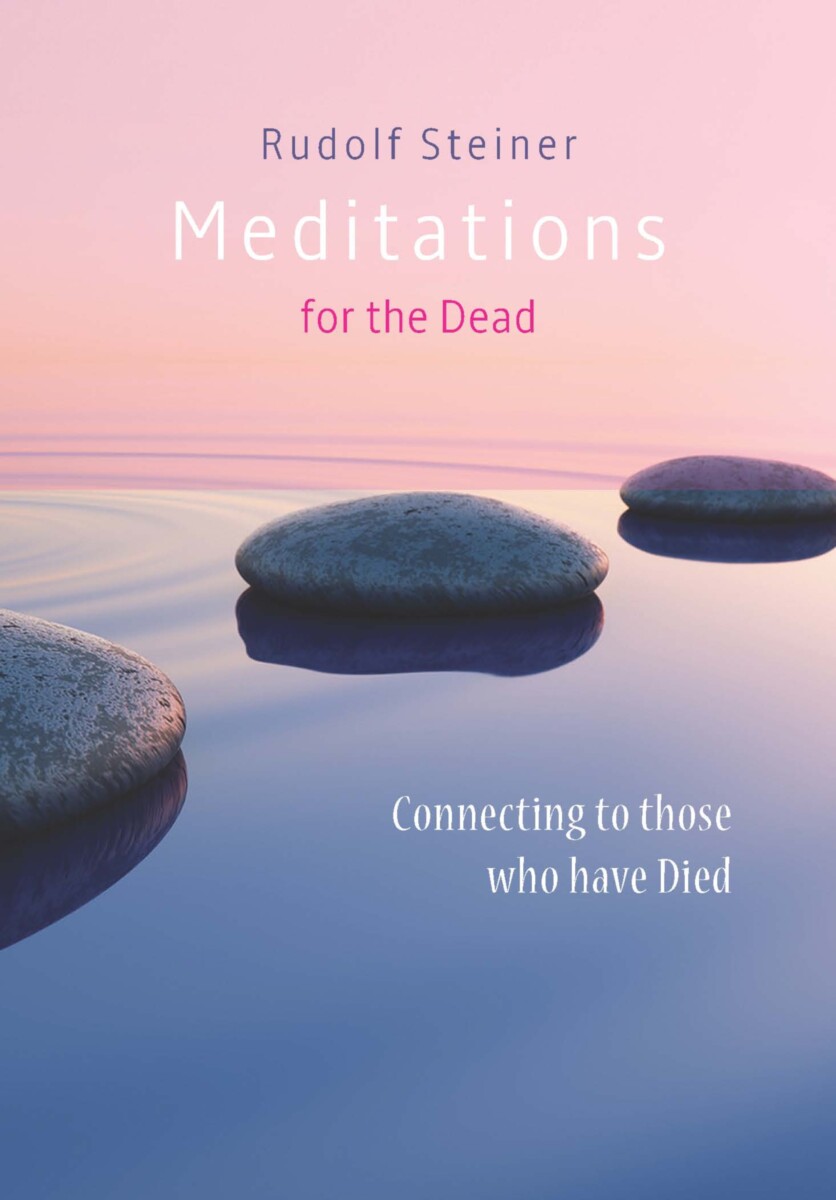 Meditations for the Dead

Connecting to Those Who Have Died

Whoever passes the door of death
dissolves into the elements,
gazes on dark midnight's bright sun,
stands before the upper and the lower gods.
(from the Egyptian)

As a spiritual teacher, Rudolf Steiner wrote many inspired and beautifully crafted verses. Often they were given in relation to specific situations or in response to individual requests; sometimes they were offered to assist generally in the process of meditation. Regardless of their origins, they are uniformly powerful in their ability to connect the meditating individual with spiritual archetypes. Thus, the meditations provide valuable tools for developing experience and knowledge of subtle dimensions of reality.

Matthew Barton translated and selected Steiner’s verses, arranging them with sensitivity by theme. In this collection for maintaining a connection to those who have died, Rudolf Steiner offers hope and consolation to those who are bereaved.

The first section features words of wisdom on death and its deeper, spiritual meaning.

In every life there lies
life's new seed:
the soul dies from the old to ripen
immortally towards the new.

The second section consists of verses that emphasize the continuing links between the living and the dead, indicating how our thoughts can help those who have departed earthly life.

The final section is devoted to verses that express something of what the dead experience in their new existence.

1. What Is Death?
2. Living with the Dead
3. Waking to Another Life