Bernd Ruf was born in Karlsruhe, Germany, in 1954. He trained as a secondary school teacher at Mannheim University, specializing in German and History before gaining additional qualifications as a special needs teacher (Reutlingen) and as a Waldorf teacher (Stuttgart). Bernd Ruf co-founded the Waldorf School in Karlsruhe, where he also taught for 20 years, and the Parzival Kompetenzzentrum für Bildung, Förderung und Beratung, a special needs education centre that is based on the principles of Waldorf Education. Ruf has been director at Parzival since 2003. From 1993 to 2007 he was a board member of the Bund der Freien Waldorfschulen (Federal Association of Waldorf Schools) in Germany. Since 1993 he has been a member of the International Forum of Waldorf Schools and, since 1987, he has been Managing Director of the aid organization Friends of Waldorf Education where he is in charge of International Volunteer Services. He has been heading emergency education crisis interventions in war and disaster zones since 2006. These interventions have led him to Lebanon, China, the Gaza Strip, Indonesia, Haiti, Kyrgyzstan, Japan, and Kenya. He is head of the Emergency Education Service at the Karlsruhe Parzival Centre and has been on the Advisory Council to the Federal Ministry for Economic Cooperation and Development since 2007. Bernd Ruf lectures and offers seminars in many countries. 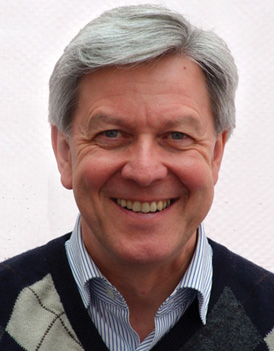 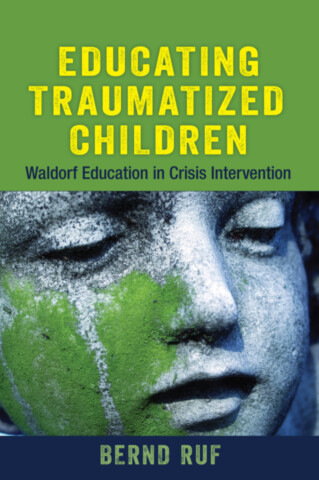