Arie Boogert (1933–2013) was born in The Netherlands. He was a priest in The Christian Community, Movement for Religious Renewal. After his ordination at the Seminary in Stuttgart, Germany, he served in the congregations of The Hague and Zeist in The Netherlands. In 1989, he went to Australia for three years, after which he served in Denver and later in Boston until 2008, when he returned to The Hague. He made a lifelong study of the many indications Rudolf Steiner gave in his books and lectures on life after death. He wrote several books on this subject, including What Happens after We Die (2020) and What Happens before We Are Born(2020), published in English by SteinerBooks. 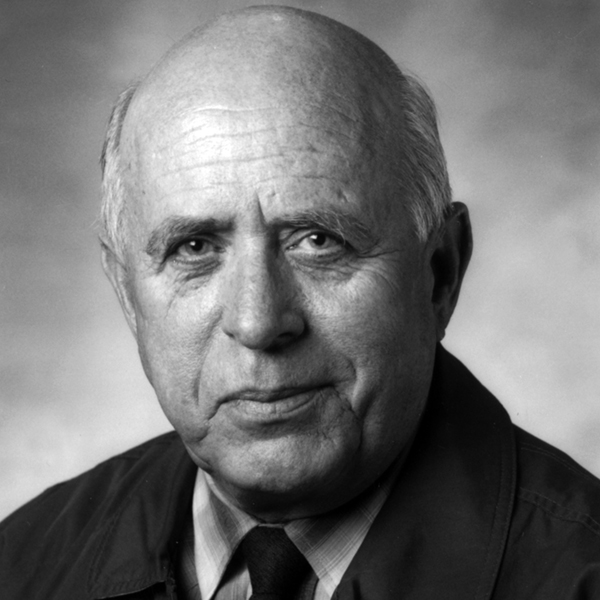 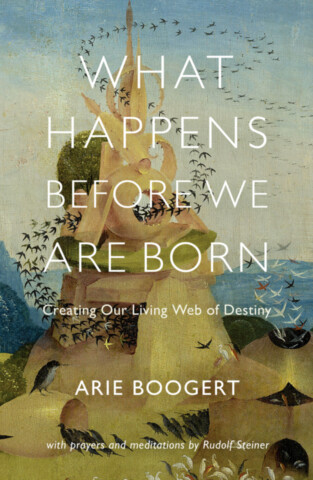 What Happens before We Are Born

Creating Our Living Web of Destiny 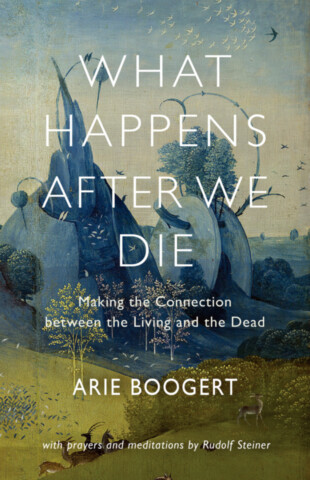 What Happens after We Die

Making the Connection between the Living and the Dead