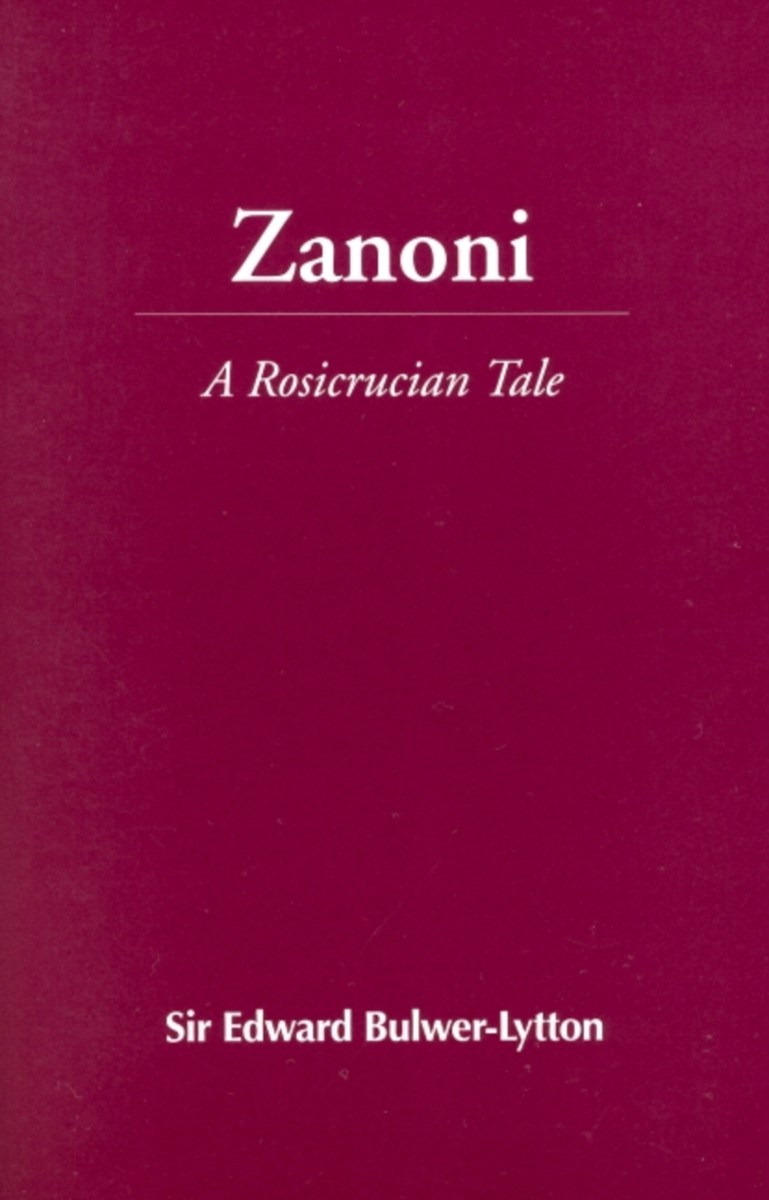 Zanoni, first published in 1842, was inspired by a dream. Sir Edward, a Rosicrucian, wrote this engaging, well-researched, novel about the eternal conflict between head and heart, between wisdom and love, played out by the Rosicrucians before the dramatic background of the French Revolution. He described his book Zanoni as “a truth for those who can comprehend it, and an extravagance for those who cannot.” Following his introduction, the novel is divided into seven parts, whose titles indicate the sevenfold path of spiritual development. The fourth section, “The Dweller of the Threshold,” is the book’s centerpiece, revealing significant esoteric facts and experiences.

A novelist, a dramatist, a scholar, an editor, and an active member of Parliament, Sir Edward was an extremely successful author whose writings were widely read throughout England and Europe. He poured into this esoteric work all of the ancient esoteric wisdom that he felt he could reveal to the public during an age buried deeply in materialism.

This work remains one of the great, pioneering landmarks of esoteric writing.

The Musician
Art, Love, and Wonder
Theurgia
The Dweller of the Threshold
The Effects of the Elixir
Superstition Deserting Faith
The Reign of Terror