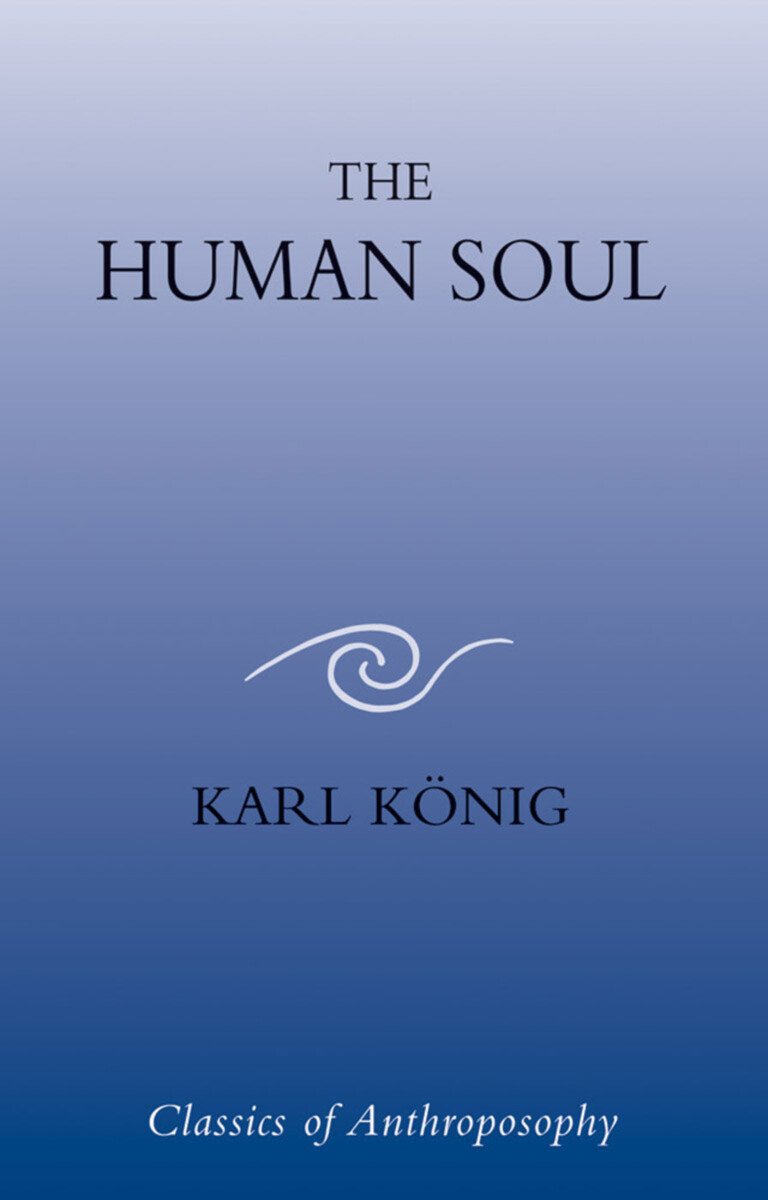 Modern psychology has laid open our drives, attitudes, and traits, but it has stripped the human being of all wonder and beauty, of all meaning in pain and joy. Stripped of soul, the human being is pale and deathly.

The nature of the human soul is certainly difficult to describe or quantify, but it is nonetheless something that we all know exists in the depths of our being. In this classic work, Karl König considers the various characteristics of the soul. He looks at pain, anxiety, fear, shame, and anger, and he distinguishes four stages of conciousness: normal day-conciousness, dreaming, sleeping and deep sleep.

The Human Soul is a fascinating exploration into the mysteries and complexities of the soul, as well as a detailed study of the human psyche—emotions, moods, the senses, consciousness, and dreams. Written in the early 1960s, it is as refreshing today as when first published.