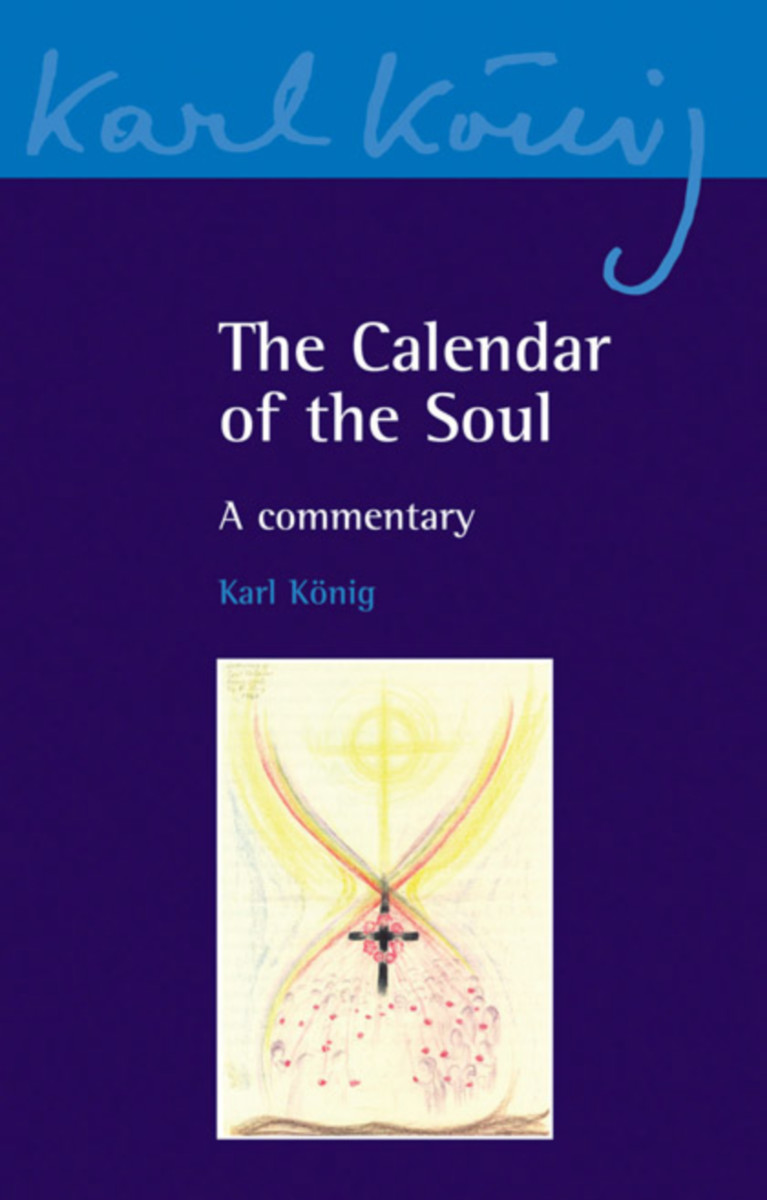 Karl König meditated intensely on the fifty-two weekly verses of Rudolf Steiner’s Calendar of the Soul. He often encouraged his colleagues to find inner strength from the verses and wrote this commentary as a guide for them, drawing out the patterns through the course of the year. Also included are lecture notes and additional essays.

This book will be a useful and inspiring guide for anyone who wants to better understand and experience Steiner’s Calendar of the Soul.

A Guide to the Anthroposophic Calendar of the Soul

The Metamorphosis of the Cross
∞ Color Plates